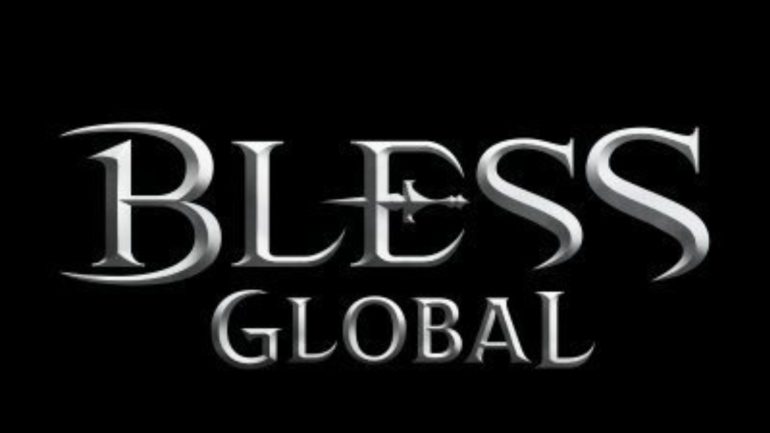 Bless Global, a Massively Multi-Player Online Role Playing Game (MMORPG), has reported that an impressive 2 million people have pre-registered for the game.  The most recent beta test details have never before been made public by the game. The game says that it had a 94% retention rate in beta, with players spending an average of 218 minutes in-game.

This astounding success proves that Bless Global is a fan-favorite product among games, with bright future prospects. The PC and mobile versions of the game will be published simultaneously on January 10.

Bless Global and its in-game economy

If the beta statistics are anything to go by, then this highly anticipated game is set to make waves in the international GameFi community. In the game, players can turn their in-game characters, sets of equipment, mounts, skins, and more into NFTs. It features outstanding storytelling and console-quality visuals, as well as a stunning depiction of a medieval fantasy world and a wide variety of gameplay, such as tactical dungeons, player versus-player fights, item collection, etc.

Tigon Mobile, which is a division of Longtu Korea (which is listed on the KOSDAQ), is the publisher of Bless Global. The game will launch on PocketBuff, the first on the all-in-one GameFi platform. To improve the Web3 gaming ecosystem and entice Web2 players to join, PocketBuff, a worldwide one-stop GameFi platform, has begun building its GameFi Union DAO with many partners.

The game combines the traditional P2E paradigm with a new play-to-own (P2O) Web3 one. The new model places emphasis on interactive entertainment, long-term economic sustainability, and player independence via NFT ownership of virtual and in-game assets.

The $BLEC utility token, created solely for Bless Global, serves as the foundation of the game’s economy. 100 million $BLEC will be available in total, with 90% being generated by gamers each year. The remaining 10% is set aside for administrative costs like advertising, providing liquidity, rewarding staking, etc.