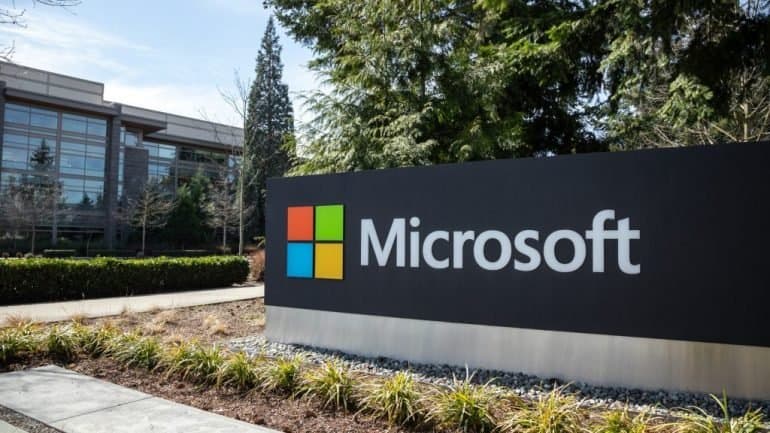 Microsoft (NASDAQ: MSFT) stock price had a difficult performance in 2022 as the company’s remarkable growth eased. After soaring to an all-time high of $355 in January 2022, the shares tumbled to a low of $220 during the year. It started 2023 trading at $240, giving it a market cap of more than $1.79 trillion. But still, Microsoft has been a top performer in the past few years, having risen by over 171% in the past 5 years. It is also a generous rewarder of shareholders through dividends and share buybacks.

Microsoft and the Great Reset

Microsoft had a relatively better performance in 2020 even as the strong US dollar hurt its international business. The company’s revenue in the first quarter rose to $49.36 billion followed by $51 billion and $50.12 billion in the second and third quarters, respectively. This performance happened as the company benefited from its overall focus on corporates. Demand for cloud computing services remained significantly high.

Microsoft stock price retreated because of three main reasons. First, technology stocks went through the great reset. For more than a decade, tech companies have done well, helped by low-interest rates. Rates remained at a historic low since the Global Financial Crisis (GFC). In 2022, the Fed decided to hike interest rates by 450 basis points and pointed to more hikes in 2023. Historically, tech stocks tend to underperform in a period of high rates.

Second, Microsoft share price retreated because of the strong US dollar. The dollar index surged to the highest level in more than two decades in 2022. Microsoft is a global brand that works internationally. Precisely, it has huge operations in Europe and Japan, whose currencies tumbled against the USD. Therefore, this performance hurt the company’s foreign revenue.

Third, Microsoft stock price dropped because of the mega-merger between the company and Activision Blizzard. Some investors questioned whether the $68 billion price tag was worth it. Besides, other recent acquisitions have worked terribly. For example, Carvana’s buyout of Adesa put the firm at a bankruptcy risk. Similarly, Teladoc acquisition of Livongo Health did not pay out well.

At the same time, regulators sued to stop the deal, in a move that was welcomed by some critics. Some of these investors believe that Microsoft should instead use these funds to buy back its own stock or pay a special dividend.

Turning to the weekly chart, we see that the Microsoft share price has been in a bearish trend in the past few months. Along the way, the shares formed a falling channel pattern, which has a close resemblance to a falling wedge pattern. It has also moved below the 25-day and 50-day moving averages. Therefore, I suspect that MSFT shares will have a bullish breakout in 2023. This is in line with my recent MSFT stock forecast.