Lloyds Share Price Zoomed Past a Pivotal Point: What Next? 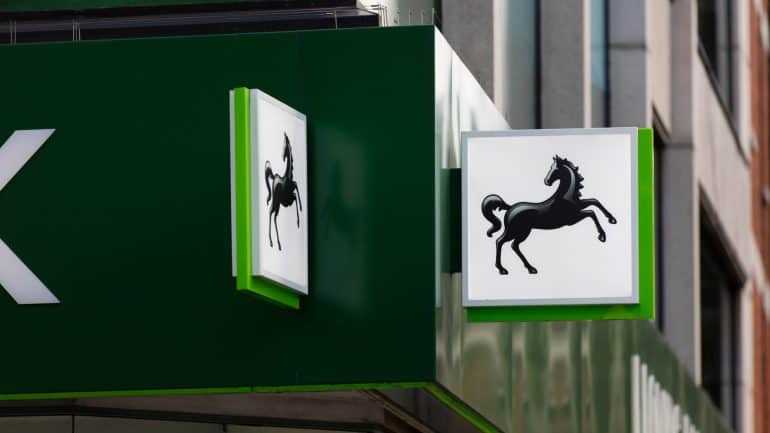 Lloyds (LON: LLOY) share price has worked nicely as I predicted in December. At the time, I wrote that the stock would cruise above the important resistance at 50p despite the rising concerns of a UK recession. Shares of the blue-chip bank are trading at 50.15p, the highest level since March 23 of 2022. So, does the stock have more room to run?

Lloyds and other British banks are bracing for more headwinds as we saw with their American counterparts. To recap, most US banks, including the bluest of the blue-chips like Goldman Sachs and JP Morgan expressed worries of a mild recession in the US. And if the US does indeed move to a recession, all indications are that the UK will falter at a faster pace. For example, while the American GDP contracted by 2.6% in 2009, the UK plunged by a whopping 4.5%.

Recent economic numbers show that the British economy is at a worse shape than the US. On Friday, numbers by the Office of National Statistics (ONS) revealed that the country’s inflation remained above 10% while retail sales plunged in December. And flash manufacturing and services PMIs released on Tuesday shows that the sectors contracted sharply in January. UK home prices are plunging by the day, which is hitting Lloyds since it is the biggest mortgage lender.

Lloyds share price has risen because, despite the economic headwinds, analysts believe that the Bank of England (BoE) will need to hike further this year. Besides, inflation is stubbornly high and it could get sticky over time. These rates will be a boom for Lloyds Bank since its net interest margin will keep rising. Lloyds has also risen because, unlike the likes of Barclays and Goldman Sachs, it does not have any investment banking business.

As noted above, I have been a bit bullish on Lloyds Bank for a while, which culminated in my call for the stock to move above 50p. Initially, the stock rose above the key resistance point at 47.32p, the highest point on November 25. This was an important move since it invalidated the double-top pattern whose neckline was at 44.65p. The shares have moved above the 61.8% Fibonacci Retracement level.

Applying the 50-day and 200-day Volume-Weighted Moving Average (VWMA), we see that the shares have formed a golden cross. In price action analysis, this is usually one of the most accurate long-term signal of an asset. Therefore, after clearing the key barrier at 50p, I suspect that the shares will continue rising as buyers target the key resistance point at 52.14, the 78.6% retracement level.