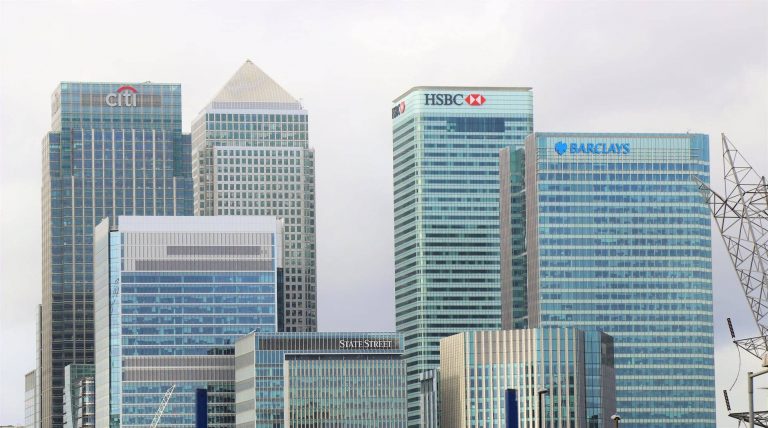 The Lloyds share price has been one of the year’s weakest performers with a 55% drop, but the stock can still see gains if the current wedge pattern in the stock marks a bottom in price.

Lloyds is not appealing to hedge fund Marshall Wace, who recently took a record short position against the bank. The London firm manages over $40bn in asset and the short position in Lloyds amounts to a £100 million bet that the bank will suffer further from the economic fallout arising from the coronavirus outbreak. A bet against Lloyds is seen as a bet against the U.K., due to the company’s domestic focus, but the position may be a strategy to hedge against other long U.K. bets.

Lloyds released their half year earnings on July 30th and the company reported net income of £7.4 billion for the period, which was down 16 per cent. A trading surplus of £3.5 billion was 26 per cent lower, but still managed to mitigate the effects of the downturn. Impairment charges of £3.8bn included £2.4bn in the second quarter and the outlook for the year is for impairments of £4.5 billion to £5.5 billion

Recent consumer confidence figures from the U.K. were not helpful to Lloyds’ with the figure unchanged at -27 in August, and with cases still rising in Europe as the flu season begins, the risk of further restrictions, and reduced consumer spending is still possible, whilst the end of the furlough scheme in October has some investors nervous about further job losses. The possibility of higher impairments is possible into year-end, but the potential for an early end to the virus could still see a rally take hold.

Lloyds is moving lower with a 3% drop on the day with support coming in at 25.00 for the bank’s shares. The price is moving lower within a falling wedge pattern, which can lead to a break higher at market bottoms. For Lloyds the price needs to get out of the wedge resistance and ideally above 30.00 to signal potential gains to 37.50 are ahead. Downside risk would result from a close below 25.00 support.