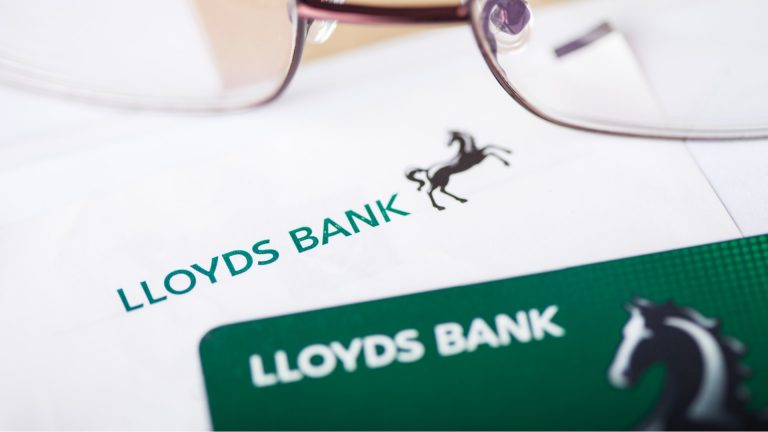 As of writing, Lloyds share price has risen 1.95% as the bank’s stock seeks to make it three winning days in a row following a sustained correction.

Lloyds share price made it into the top 10 on the FTSE 100’s gainers’ chart after the bank initiated a new scheme to poach customers from other banks.

The initiative seeks to pay a bonus of £100 to people who open a new CLub Lloyds or Club Lloyds Platinum currency account. The targeted customers would also need to sign up with the Currency Account Switch Service. The offer ends on 19 October and is only for those opening new Club Lloyds accounts.

Investors have chosen to focus on the potentials of this initiative rather than the news that the bank could face insured losses amounting to 10% of the billions in damage caused by Hurricane Ida.

Lloyds share price has its sights set on the 43.85 resistance barrier, which is the initial target for bulls. If bulls push the recovery move above this level, this will allow 44.99 to come into the picture, with 46.61 and 48.12 also lining up as potential upside targets.

However, a rejection and pullback from 43.85 could spur a resumption of the correction, targeting 42.99 and 42.01 as initial downside targets. A breakdown of the latter sends Lloyds share price to new multi-month lows at 40.39 (22 March low).