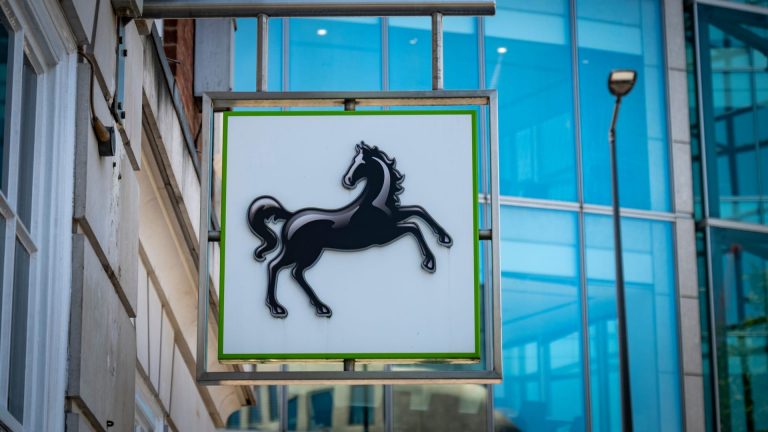 The Lloyd’s share price is in a tight range as investors reflect on the latest UK inflation and employment data. The LLOY stock is trading at 43.55p, which is slightly above this month’s low of 41.61p.

Lloyd’s Bank is one of the biggest banks in the UK. It offers a wide range of services in the country like mortgage, credit card, and business lending to millions of customers in the country through its several business divisions like Scottish Widows and Bank of Scotland.

Therefore, Lloyd’s Bank is often seen as a barometer for the UK economy. Therefore, the stock will be in the spotlight after the latest UK jobs and inflation data published by the Office of National Statistics (ONS).

The numbers showed that the UK Consumer prices jumped to 3.2% in August, the biggest increase since 2012. This increase was better than the median estimate of 2.9%. It was mostly because of the Eat Out to Help Out program, where the government-subsidized meals in restaurants.

The data came a day after the UK released better employment numbers that showed that the country’s unemployment rate declined to 4.6% in July.

These numbers show that the Bank of England could start tapering its asset purchases soon. This will be the first step to rate hikes, which could happen later in 2022. A hawkish BOE is bullish for UK banks like Lloyd’s because it will lead to more margins.

The daily chart shows that the LLOY share price has been under intense pressure lately. The stock has fallen by about 13.75% from its highest level in June.

A closer look at the chart shows that it has already completed the 1,2, and 3 phases of the Elliott wave. It is currently at the fourth phase of this pattern. It has also found a lot support at the 200-day moving averages and slightly above the 38.2% Fibonacci retracement level.

Therefore, because of the Elliot Wave pattern, there is a likelihood that the stock will resume the bullish trend in the longer term. If this happens, the next key level to watch will be the YTD high of 50p.