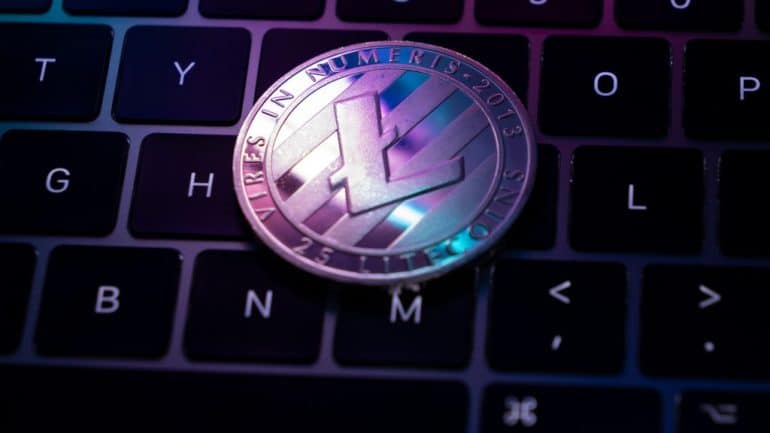 Litecoin opened today’s trading session at $109 and has since lost 2.5 per cent of its value, currently trading at $106.

Today’s litecoin drop in price marks the second consecutive day where the prices of litecoin have dropped. Beginning on January 16th, the altcoin has been in a bearish trend and has lost 30 per cent.

The drop in price for the altcoin has majorly been blamed on the recent drop in prices of Bitcoin, which has dropped almost 50 per cent from its all-time high in the past few days. This is because Bitcoin and Litecoin are highly correlated, whereby litecoin tends to move in the same trend direction as Bitcoin.

Therefore, a drop of 50 per cent of Bitcoin in the past few days has seen litecoin prices dropping to the current price of $106 from the highs of $152, which were set on January 16th.

Litecoin has been trading within a descending channel since December 8th. However, on January 22nd, the altcoin broke out of the descending channel, setting new lows of $97 before retracing back to the $112 price level where it tested the lower trendline of the channel numerous times and failed to break it inside the trendline, which acted as a resistance level.

Having failed to break the resistance level to the upside, I expect litecoin prices to drop. The recent support level set at $97 could be retested before the cryptocurrency reverses its trend. If the price manages to trade above Sunday’s high of 112.90, the price might be able to reach 124.14, a level last traded on January 10.