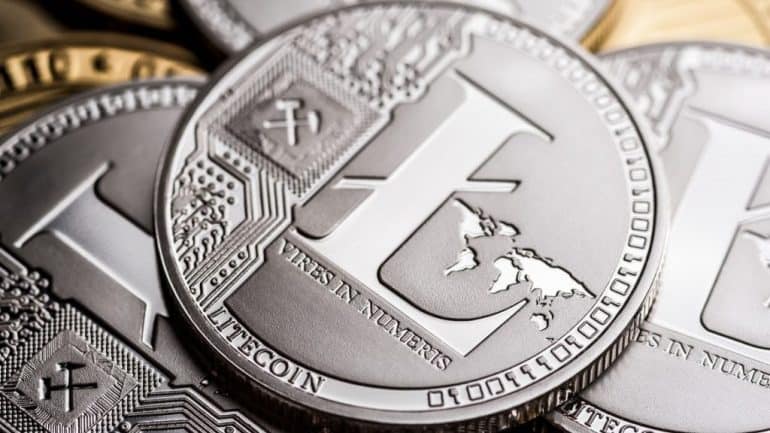 LTC, like other cryptocurrencies, has not been left behind in the past few days. Its price has dropped by more than 46% from its highest level in November this year. The price is also above 60% lower than its highest point this year.

The recent decline was triggered by the hawkish tone by the Federal Reserve chair, Jerome Powell. It also happened as investors reacted to the overall liquidation of highly leveraged crypto derivatives.

The jump this week has happened as investors turned positive about the Omicron variant since early data shows that it has milder symptoms than other variants. Also, investors are waiting for the upcoming US inflation data scheduled for Saturday and the FOMC decision that will come out next week.

The daily chart shows that the LTC price tumbled below the key support level at $141 on Saturday. This was an important level since it was the lowest point in September. The coin has managed to move slightly above this support level as investors turn cautiously optimistic.

The Litecoin price has moved slightly below the 25-day and 50-day moving averages. Therefore, in my view, LTC is not out of the woods yet since it has not formed a bullish trend yet. Also, this jump could be a part of a dead cat bounce, meaning that we can’t rule out another retreat in the near term. This view will be invalidated if the coin moves above the key resistance at $180.