The Kingfisher share price is struggling for the second straight day after the company reported strong quarterly earnings. The KGF stock is down by more than 2%, becoming the worst performer in the FTSE 100 index.

What happened: On Thursday, Kingfisher said that its revenue for the first quarter jumped by 60% to more than 3.4 billion pounds. This was a better performance than what most analysts were expecting. The revenue growth was mostly because of an 82% jump in B&Q and a 42.5% increase in Screwfix.

Its revenue in France rose by 97% to 1.17 billion pounds. These gains were offset by a 12% decline in Poland. Most importantly, customers continued to shift to its e-commerce business. Its sales rose by 63% in the quarter. In a statement, the management said:

“Firstly, e-commerce continues to be our fastest-growing channel with two-year growth of over 250%, now accounting for 21% of Group sales. During the quarter we established a new agile operating model for our technology and digital teams, and further strengthened these teams with multiple new hires. “

The Kingfisher share price is also falling on a day that the UK published strong retail sales. The numbers showed that the headline sales rose by 9.2% month-on-month in April after rising by 5.1% in the previous month. Core sales rose by 9%, better than the previous 4.6%. Therefore, the stock is probably falling because investors are questioning the company’s growth as the UK reopens. Indeed, other retailers like Tesco and Sainsbury have also struggled in the past few days. Similarly, in the United States, retailers like Home Depot, Lowe’s, and Target have declined after reporting strong results.

In my last article on Kingfisher, I pointed to the cup and handle pattern that had been forming. As such, I predicted that the stock would keep rising. This happened as the stock rose by more than 20% since then.

Turning to the daily chart, we see that the KGF share price has been in a strong upward trend. It remains above the 50-day and 100-day exponential moving averages (EMA). Also, it is substantially above the upper part of the previous cup and handle pattern. It has also dropped for the past three consecutive days.

Therefore, in the near term, there is a possibility that the stock will keep falling as many bulls start to take profit. If this happens, the next key level to watch is the 23.6% retracement and the upper part of the cup at 321p. However, a move above the YTD high of 390p will invalidate this trend. 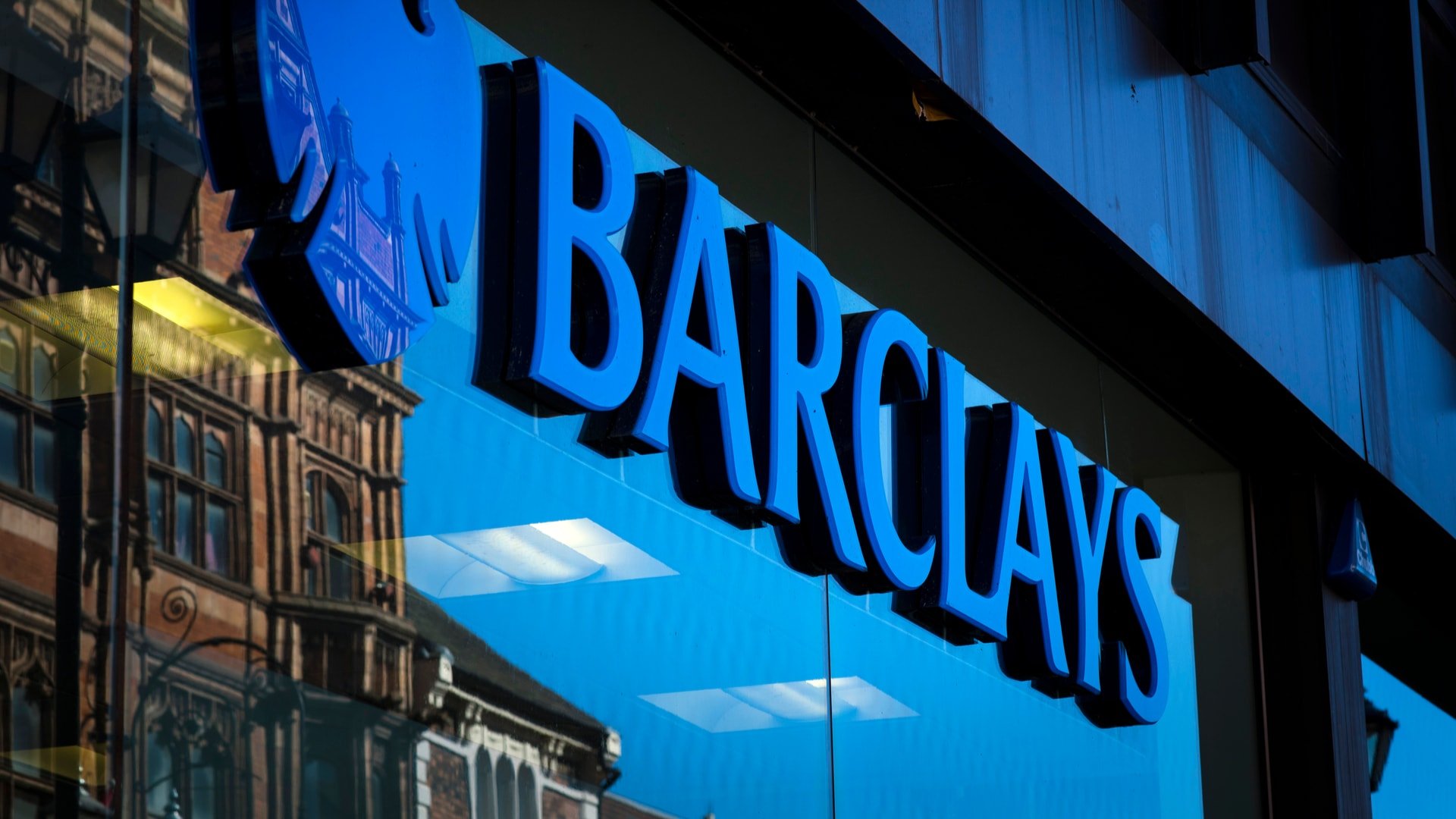 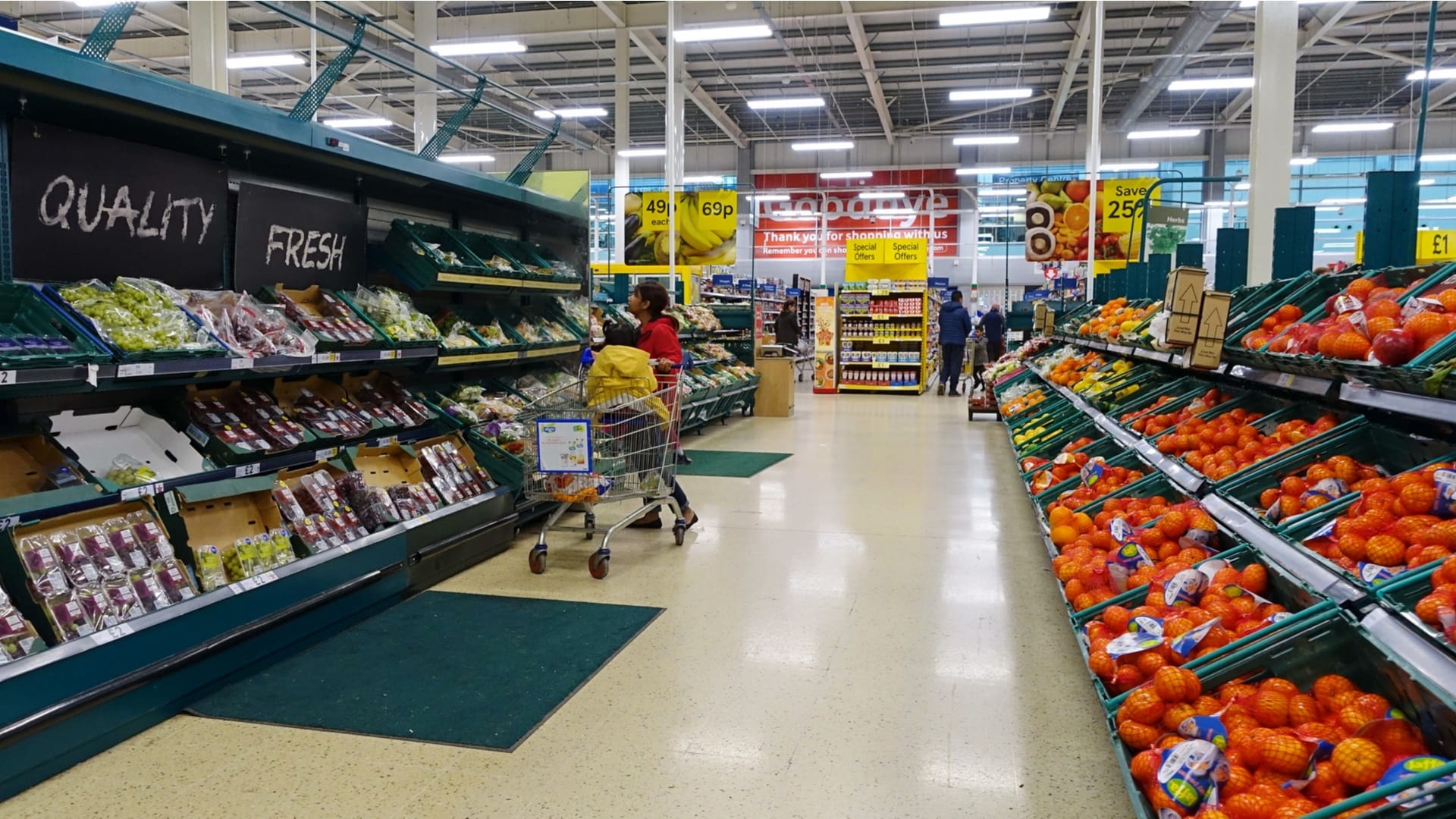