Jasmy Crypto Price is Crawling Back: How High Can it Go? 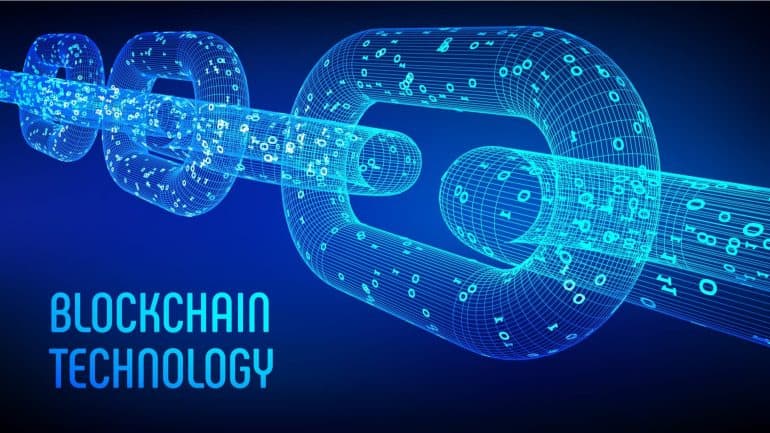 Jasmy crypto price has joined the other cryptocurrencies in a major rebound as investors reacted to the rising fear and greed index and the decline of the US dollar index. It rose to a high of $0.0044, the highest level since December 2. The token has soared by more than 65% from its lowest level in 2022. So, what next for the Jasmy token and what should we expect?

Jasmy coin has been in a slow bullish trend in the past few weeks as investors react to the improving market conditions in the industry. Bitcoin has surged to above $18,000 while other coins like Ethereum has soared to over $1,400. Other tokens like Cardano, Solana, and Near Protocol have all risen in the past few weeks.

Jasmy has also done a lot in the past few weeks. The rally continued rising as investors reacted to the latest American inflation data. According to the American government, consumer inflation dropped to 6.1%, the sixth straight month of declines. As a result, the US dollar index (DXY) has crashed to the lowest level in months.

Still, a challenge for Jasmy token is that its usage remains low around the world. Most of the usage remains lower than most other coins like Ethereum, Cardano, and Binance. It is also most popular in Japan, where it is considered as the country’s equivalent to Bitcoin.

The daily chart shows that the Jasmy coin price has been in a slow bullish trend in the past few days. It has risen from a low of $0.0026 to a high of $0.0041. The token has also moved above the 50-day moving average while the Relative Strength Index (RSI) has moved close to the overbought level. In the same period, the Stochastic Oscilator has moved to the overbought level.

Therefore, I suspect that the Jasmy crypto price will continue rising as bulls target the key resistance level at $0.0048, the highest point on December 1. This is in line with my previous Jasmy forecast. A move below the support level at $0.0035 will invalidate the bullish view.