Is Web 3.0 A Half-Baked Dream Or An Avenue For A Decentralized Future 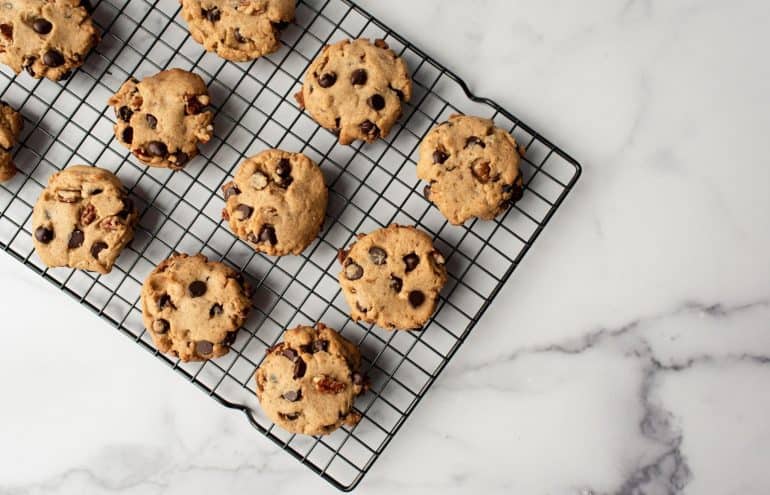 Web 3.0 is the new buzzword that has taken over internet forums and social media platforms. The hype is so much that crypto and venture capitalists have jumped in to express their opinions.

But what exactly is Web3, and why does it matter so much?

Web3 is an umbrella term for a diverse range of futuristic ideas, the majority of which aim to eliminate the big tech companies that have amassed unlimited power in the era of Web2. Ideally, with Web3, these potent intermediaries will be abandoned to return power to consumers.

We can’t deny that the idea seems more than perfect on paper. But when it comes to the ground reality, there’s a lot that needs to be addressed. By leveraging the features of blockchain, crypto startups want to make everything decentralized. It all started with the launch of Ethereum in 2014 and has now expanded to dozens of other promising networks like Solana, Luna, Polygon, Avalanche, Fantom, and several others. These platforms have become the go-to options for a wide range of decentralized products, be it DeFi, NFTs, DAOs, or the emerging trend of P2E games.

The Difference In Opinions

Powered by smart contracts, these new-age platforms are quickly replacing centralized powerhouses with autonomous code that enforces transparent and immutable transactions. All of these platforms rely on their utility tokens. It can be rightly said that Web3 isn’t just a single application but a much broader ecosystem that will offer immersive real-world experiences to the global population.

However, several prominent industry leaders have a different outlook on the growing hype of Web3. According to this group, emerging concepts like Web3 and Metaverse are usually funded by deep-pocketed investors. Therefore, in lieu of serving the greater good, this group believes related applications are primarily designed to benefit the creators and investors instead of the general public.

Then there are Bitcoin Maximalists, better known as Maxis, who believe that the growing number of altcoin projects don’t match up to the security standards of the Bitcoin network. For instance, AAX, one of the largest global crypto exchanges, recently pointed out that there are now two camps in the cryptoverse. Industry leaders and Bitcoin proponents like Jack Dorsey are less supportive of the Web3 movement. This group firmly believes that Bitcoin is the only legitimate decentralized blockchain, infrastructure, and currency on the internet.

As a result, we now have two groups sparring over the concept of Web3. While one party supports experimentation with new technologies to enforce decentralization across an array of new products and services, the other party believes that “altcoin networks” aren’t fully decentralized to offer any real benefits of the underlying blockchain. Jack Dorsey and several others have pointed out that the vision of Web3 can’t be realized without using the Bitcoin network.

But there’s a problem that Jack Dorsey and his supporters aren’t discussing. Even though the Bitcoin network offers unmatched security, transparency, immutability, and decentralization, these come at the cost of transaction speed and storage space.

By this logic, if third-generation blockchain networks aren’t decentralized enough and the Bitcoin network cannot offer fast throughput rates, there is no viable alternative to realizing the vision of a decentralized web. Unfortunately, Bitcoin Maxis, like Dorsey, fail to understand that the only way to use the Bitcoin network as the foundation for Web3 is by scaling back the projects significantly to work on the network’s slow speed. The other alternative is to abandon the idea of Web3 completely. Yet, neither of these options favours the projects, investors, or consumers.

So, where do we stand with Web3?

The best we can hope for is a somewhat decentralized infrastructure that confers more benefits for users than the current version of the internet. Even if early investors and venture capitalists become incredibly rich in the process, realizing the vision of Web3 is essential, not only for the global population but also for the blockchain and cryptocurrency ecosystems.