6 mins ago
GBP/USD Slides Further Below 1.3550; Is More Downside Possible?
3 hours ago
Rolls-Royce Share Price is Languishing – What Next?
4 hours ago
DAX Index Forecast: Here’s Why the Rally is Probably Not Over
4 hours ago
Rio Tinto Share Price Pressured Ahead of Earnings – Still a Buy?
6 hours ago
Brief: Nasdaq 100, Dow Jones futures slide; Fear and Greed Index at 60

Rolls-Royce share price is down by 0.25% today as investors continue to focus on talks between the UK and EU. The shares are trading at 128p, which is 267% above its lowest level this year. Still, the RR shares are down by 44% this year. This makes it the second-worst FTSE 100 stock after IAG, which has lost 56%.

What happened: Rolls-Royce is one of the companies with the biggest exposure to the European Union in the UK. In 2019, the firm generated more than £5.3 billion from Europe compared to £5.08 billion in the United States. Among its biggest customers are in Germany, France, Switzerland, Spain, and the UK.

Therefore, the firm will be affected if the UK leaves the bloc without a deal. Indeed, the firm has already spent millions of dollars preparing for a no-deal scenario. It has also warned about potential job losses if the two sides don’t make a deal.

As such, the price action today is possibly because of the rising possibility of a no-deal Brexit. That’s after talks between Boris Johnson and Ursula von der Leyen failed to reach an agreement. The two sides now have up to Sunday to reach a deal.

How’s Rolls-Royce doing? Rolls-Royce has been hurt significantly by the Covid pandemic. That’s because it makes more than 50% of its income from civil aviation, one of the most-affected industry. This means that the firm has sold less engines and serviced fewer aircrafts. Therefore, the recent 267% rally has been because of the Covid vaccine and the success of its recent fundraising. It has also managed to slash millions in costs.

So, is Rolls Royce share price too cheap to ignore? Analysts are generally optimistic about Rolls-Royce shares. According to Marketbeat, the average price target is 393p, which is 205% above the current price. Those at Berenberg expect it to rise to 270p while those at Citi and Goldman Sachs believe it will rise to above 500p.

RR technical outlook: Frequent readers know that I’m generally optimistic about Rolls-Royce share price. In a recent piece, I predicted that the stock would rise to 190p. This thesis remains. On the daily chart, we see that the stock has moved above the 50-day and 200-day EMA. And the gap between the two is narrowing, which increases the possibility of a golden cross. As such, in the next few months, I expect that the shares will continue rising, as bulls aim for 200p. 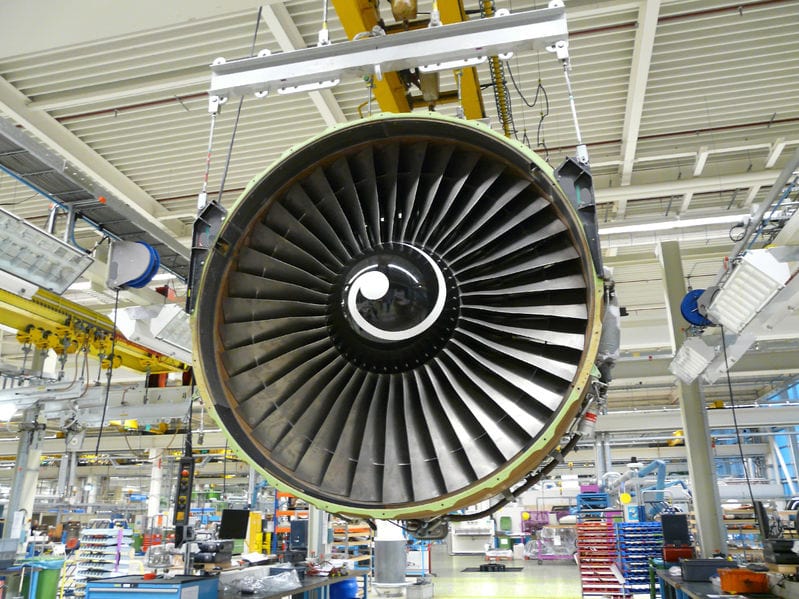 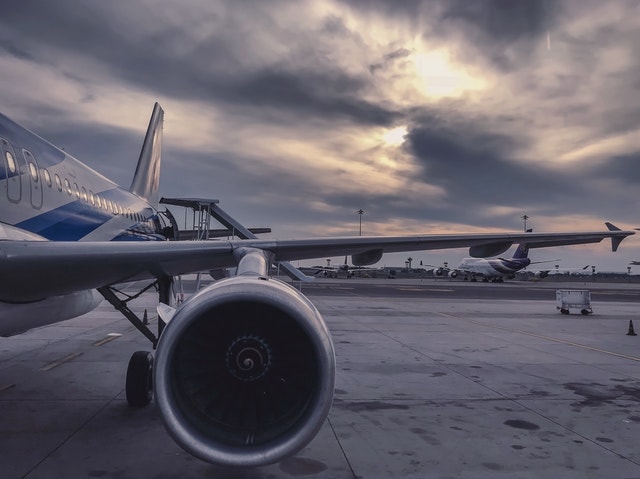 Rolls Royce Has Potential to Hit 140p, As It Explores Nuclear-Powered Space Travel 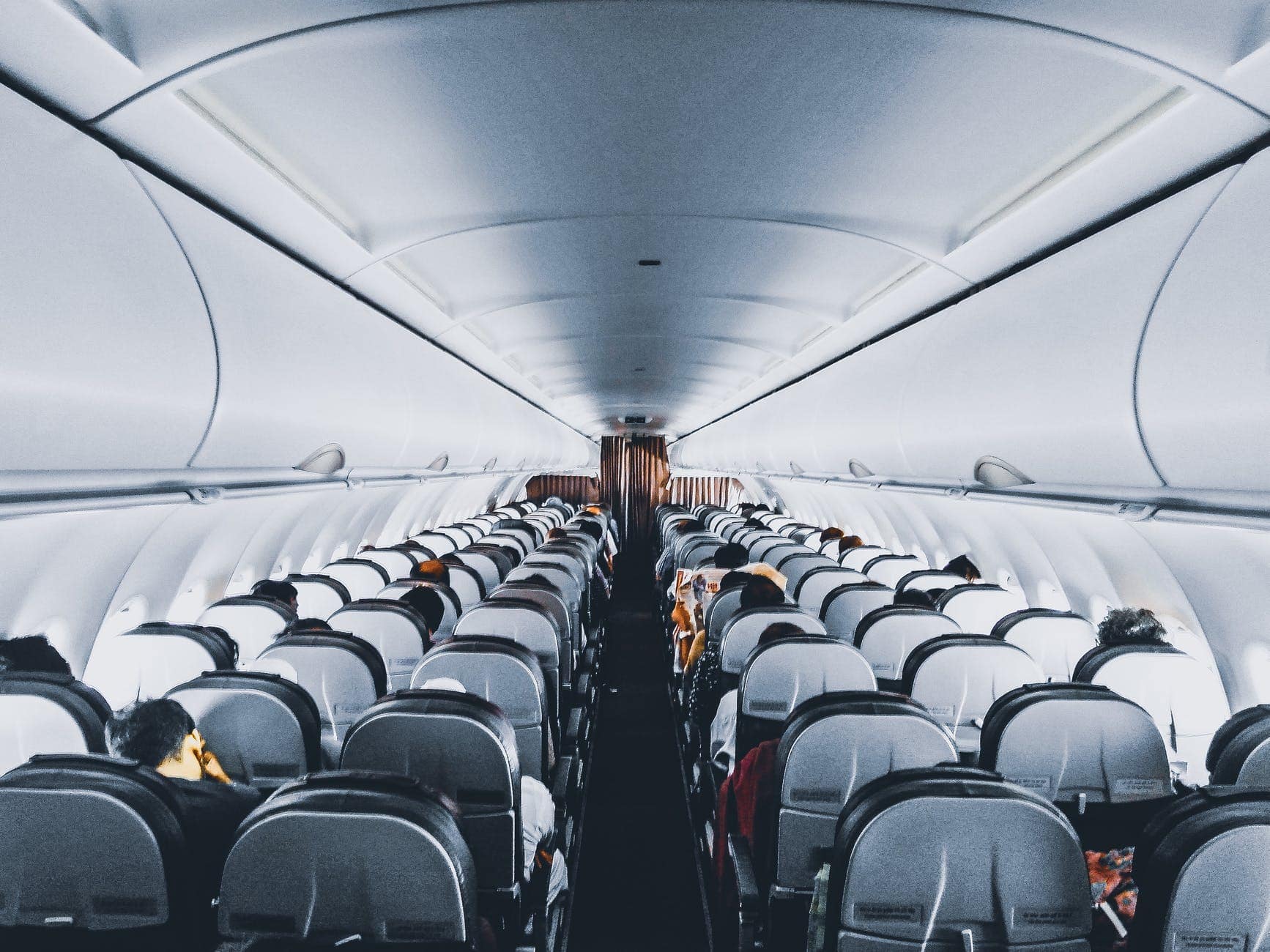