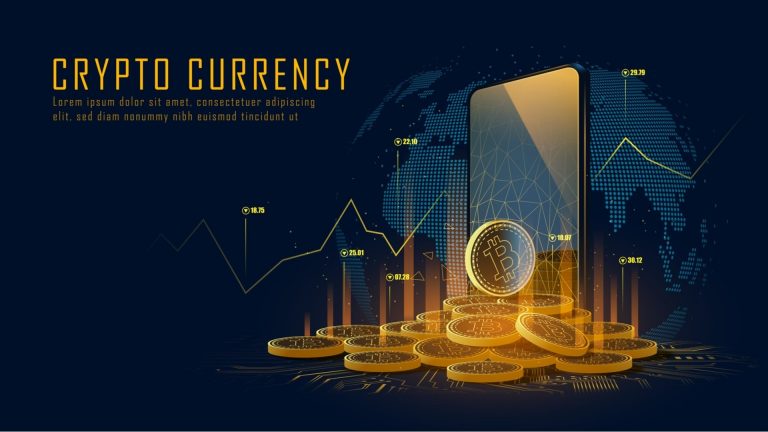 The Internet Computer (ICP) price has had a remarkable rally in the past few weeks. The token has recovered by more than 127% from its all-time high. As a result, the total market capitalization of the coin has surged to more than $9.7 billion.

Why Internet Computer has jumped

There are two main reasons why the ICP price has rallied in the past few weeks. The first one is obvious. Its price has rallied because all altcoins have been in a strong bullish trend recently. A quick look at CoinMarketCap shows that all coins have risen sharply in the past 7 days. This rebound is mostly because Bitcoin has sustained itself above the $40,000 support level.

The second reason is that the Internet Computer ecosystem is expanding and gaining more developers. In a recent report by Dfinity Foundation, more than 500 developers have joined the network and attracted more than 250,000 users. This is notable since the project was launched just ten weeks ago. In a note, the company’s representative said:

“Our estimate is that the Internet Computer will have significantly greater DAU than the rest of blockchain by the end of year.”

For starters, Internet Computer is a blockchain project that aims to help developers build applications without depending on big tech firms like Google and Amazon. In some way, the network is competing with other popular networks like Ethereum, Solana, and Polkadot. Still, the biggest question is whether apps built on its blockchain will become successful. In a note, an investor who has backed the project said:

I think it could be a transformative endeavor to take the Internet back from big IT companies like Google, Facebook and Amazon.”

In my recent ICP price prediction, I wrote that the coin would soon rocket higher soon. This prediction was correct as the price surged to $76.50. It even crossed the important resistance at $59.80.

Now, the coin’s price is falling and approaching the previous resistance. This is a notable price action because it seems like a break and retest formation. It refers to a situation where an asset breaks a key level of support or resistance, retests it, and then continues with the original trend.

Therefore, I suspect that the coin will keep rising as bulls target the key resistance at $100 in the next few weeks. This view will be invalidated if it falls below $50.