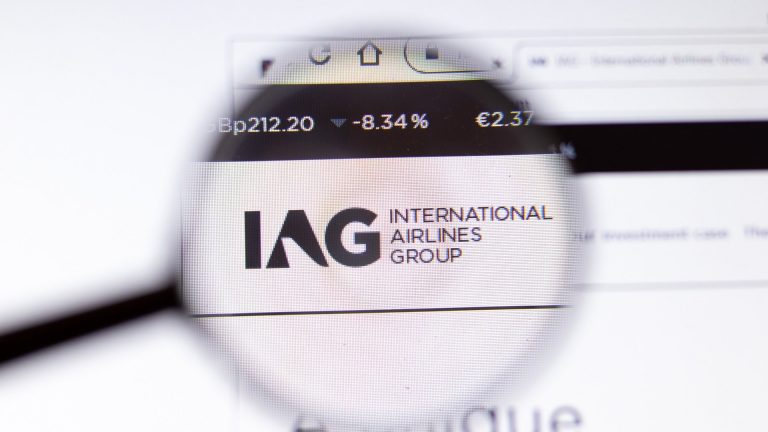 The IAG share price rebounded by more than 11% on Monday even as the rest of the FTSE 100 index slumped. Shares of the British Airways parent company are set to continue their bullish comeback today. Similarly, in the United States, shares of key airline groups like United, Delta, and Southwest also rallied.

IAG owns British Airways and other brands. The IAG share price popped on Monday after the US announced that it will ease a series of travel bans. Only fully vaccinated travellers will be allowed to the United States. Also, passengers will need to show a negative test taken within three days of departure to the US.

Therefore, this means that many aviation companies like IAG, United, and Delta will be free to carry passengers in and out of the country.

As such, this measure could lead to more demand in the coming months. Most importantly, it will lead to more demand for business travel. This is notable since trips between the UK and the US are among the most profitable for IAG. Data shows that the number of flights from the UK to the US has dropped by 76% this year compared to the same period in 2019.

In my previous article on IAG share price, I warned that it could soon get cheaper. This view was accurate as the stock declined to 136p on Monday. It then rebounded and is currently trading at 166p. By so doing, it has moved back to the descending channel and is close to the upper side of the channel. It is also attempting to move above the 25-day and 50-day moving averages (MA).

Therefore, there is a likelihood that the stock will keep rising as bulls target the key resistance at 185p, which is the upper side of the channel. Still, we can’t rule out more declines in the near term.