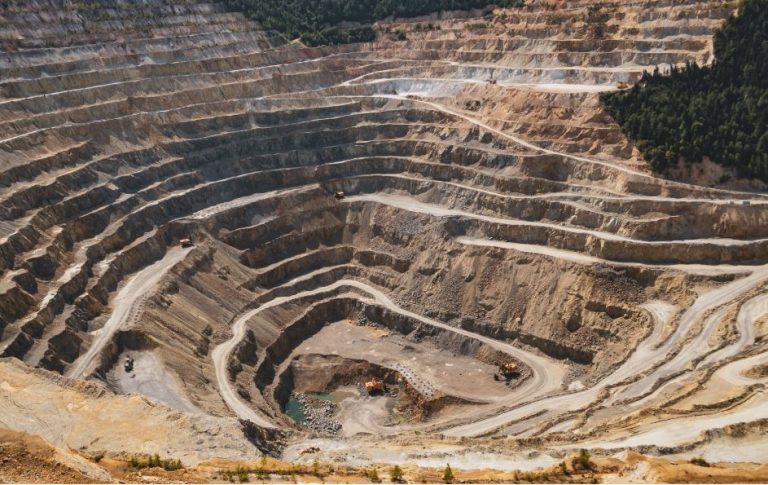 Copper price is down for the second straight day as investors shrug-off the impressive data from China. The metal is down by 0.90% and is trading at $2.8525, which is below this week’s high of $2.9776. Other metals too have dropped, with gold being lower by 0.42% and silver falling by 0.70%. Palladium and platinum price is down by 0.80% while the Bloomberg Commodities index is down by 0.30%.

China is the most important country for copper and other metals because of the volume it consumes. On Tuesday this week, the country said that it imported more than 656,000 tonnes of unwrought copper in June after importing another 436,000 in May. This amount was 50% above the 326K that it imported in June last year.

However, analysts warned that this surge was mostly because of the relatively weak copper prices. As the price weakened, many buyers rushed to scoop whatever they could. Therefore, the reason why copper price has been falling since then is that most traders anticipate that demand for the metal will wane in the near term.

Still, a sustained recovery in China and low supplies could rebalance these dynamics. Data released today showed that the country’s economy returned to growth in the first quarter after contracting sharply in Q1. Other numbers, too, were supportive of this notion. For example, industrial production rose by 4.8% in June while fixed asset investments dropped by 3.1%. This decline was better than the previous month’s decline of 6.3%.

The rising number of coronavirus cases in the United States and Australia could be another reason why copper price is falling today. Yesterday, the US announced more than 67,000 new infections while Australia is implementing stay-at-home orders in Victoria and Melbourne. The implication of this is that global demand for copper will remain at lower levels for a while.

On the flip side, a move below $2.8 will invalidate this trend. This is an important psychological level that is at the intersection of the ascending trend line.