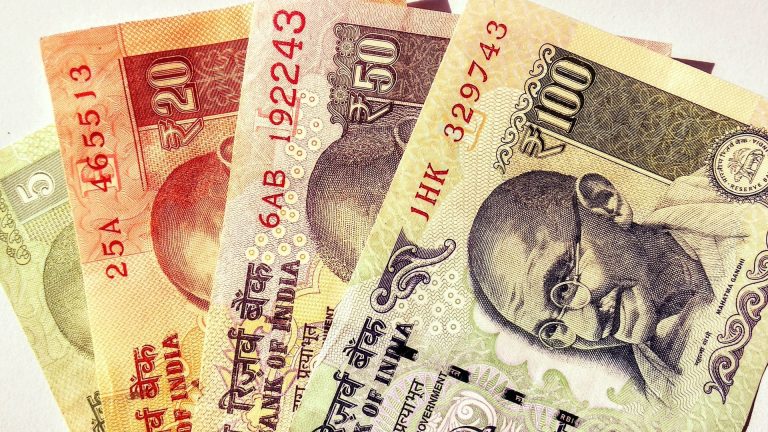 Following a strong showing from the British Pound, the GBPINR pair surged 2% to Rs. 101.93, before stalling at the 200-day moving average. Sterling has staged a strong recovery against major trading pairs over the last five days, erasing two weeks of losses against the Indian Rupee. However, GBPINR has run into robust technical resistance, which could entice profit-taking.

The daily chart shows that despite Sterling’s recent strength, GBPINR remains locked in a descending trend channel. The trend, in place from April, has dominated the price action for the last five months. Notably, the rally over the previous few days came from the lower edge of the formation, indicating the bounce is purely technical. Furthermore, the price is stalling at the critical moving averages.

This morning, after clearing the 50-day moving average at Rs. 101.67 and the 200-day at Rs. 101.87, the price quickly reversed. Should the rate end today below Rs. 101.67, it could be viewed as a failure and signal, highlighting the increasing negative momentum. On that basis, I expect the bounce will succumb to profit-taking during GBPINR lower to retest the trend support. The bearish thesis relies on the rate failing to close above the 20 DMA. Therefore, if the pair completes a daily candle above Rs. 101.87, the bearish thesis become invalid.