The GBP/USD is in the red for the second consecutive day ahead of a key speech by Andrew Bailey. The pound sterling is trading at 1.3567 against the US dollar, which is substantially lower than last week’s high of 1.3710.

What happened: The GBP/USD is falling as traders wait for the important speech by the Bank of England (BOE) governor. While he will talk about several issues, the main point that traders will be looking at is his stand on negative interest rates.

In his speech last week, he said that such rates were problematic for the UK because of its oversize financial sector. However, the economic numbers that followed, including the UK GDP disappointed. And today, data by Rightmove showed that house prices continued to deteriorate in December.

The GBP/USD is also falling because of the stronger dollar ahead of Joe Biden’s inauguration mid this week.

On the daily chart, we see that the pound sterling formed a small double-top pattern last week and then started to drop. The pair also seems to be forming an ascending triangle pattern. It is also above the two moving averages. It is also below the upper side of the ascending channel.

Therefore, the pair will possibly continue falling as bears target the lower side of the triangle pattern. This could accelerate depending on the statement by Bailey. 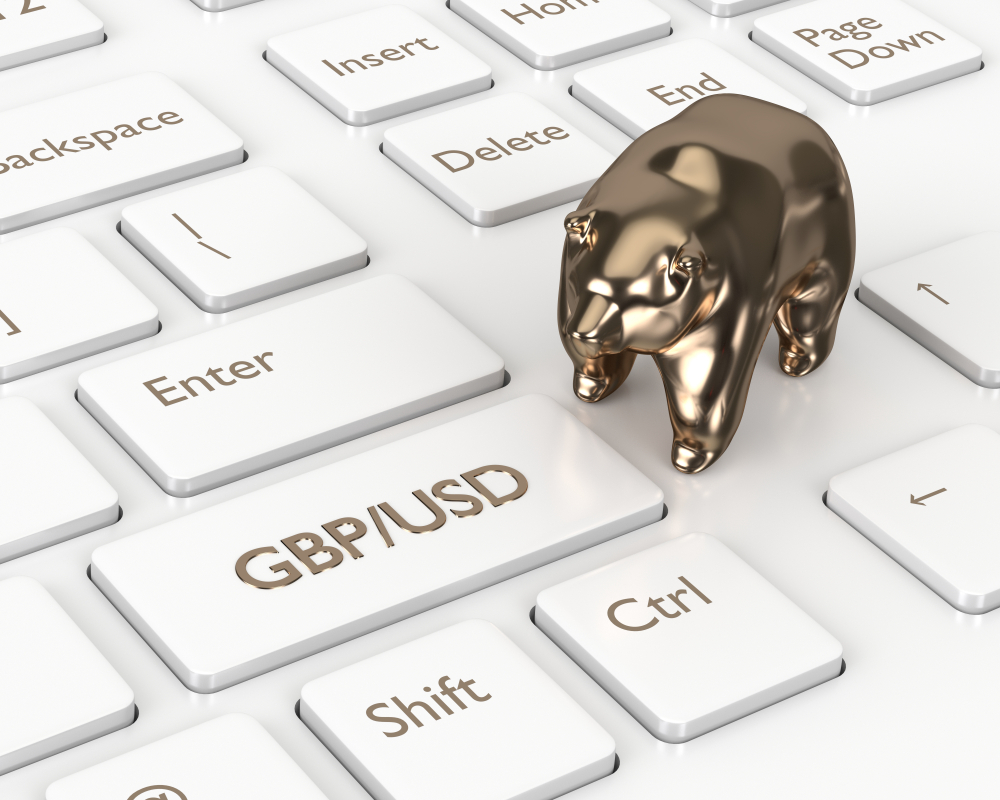 GBP/USD Forecast Ahead of the US nonfarm payroll data