GBP to INR Exchange Rate Forecast After the Bullish Breakout 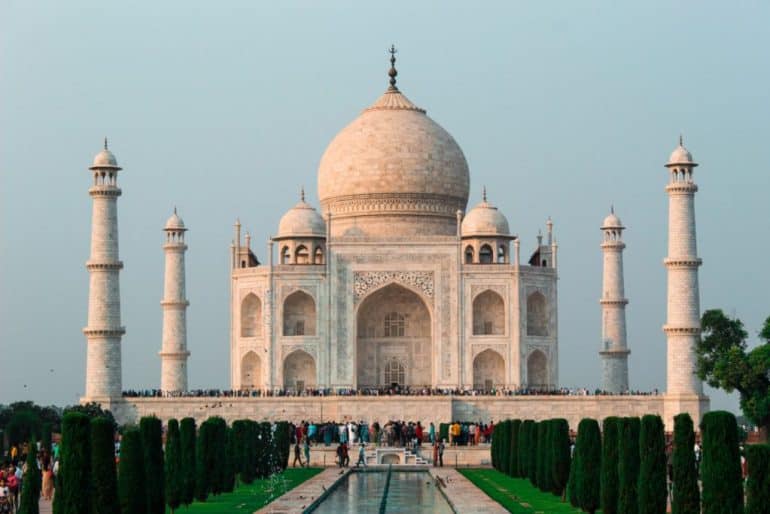 The GBP to INR exchange rate drifted upwards after a hawkish statement by the Bank of England’s Chief Economist. It also rose even as the divergence between the performance of the UK and India continued. It was trading at 100.33, which was a few points above this month’s low of 97.90. In the same period, the USD/INR is hovering near its all-time high while the GBP/INR has risen by over 8% from the lowest point in November.

The UK and India are some of the biggest economies in the world. India is the fifth biggest economy in the world with a GDP of over $2.65 trillion while the UK is the sixth with over $2.63 trillion. The two countries agave been moving in a divergent path in the past few months. On the one hand, the UK economy is struggling and is in a deep recession.

The soaring interest rates in the UK are not helping the situation. In a statement, the bank’s chief economist, Huw Pill, said that he believed that the inflation battle was not yet won. He expects that the bank will deliver several rate hikes this year. High-interest rates helps to slow spending and bring inflation much lower.

The GBP to INR price has risen even as the Indian economy has continued to do well. It expanded by 6.8% in 2022, making it the best-performing major economy. And analysts expect that the economy will expand by 7% in 2023 as it outperforms China. In a report, the World Bank said that India was well-positioned to handle global headwinds. Despite this, the Reserve Bank of India (RBI) is expected to maintain a relative dovish tone this year.

The four-hour chart shows that the GBP/INR exchange rate has made a bullish breakout in the past few weeks. It managed to move above the descending channel shown in red. The pair has also moved slightly above the 25-day and 50-day moving averages while the Stochastic Oscillator has moved above the overbought level.

The pair will remain in a bullish trend as long as it is above the 50-day moving average. If this happens, the next key level to watch will be at 102, the highest point in 2022. A drop below the support at 99.50 will invalidate the bullish view.