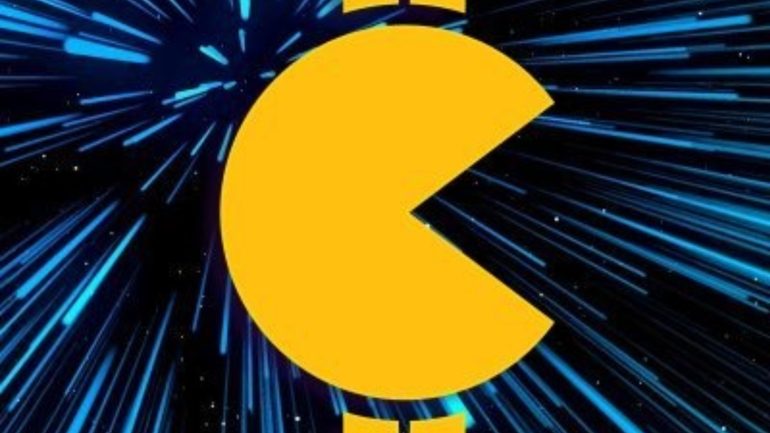 Metacade, the first community-run, blockchain-based play-to-earn (P2E) arcade, has attracted a larger-than-expected number of investors who have purchased MCADE tokens during its presale. As a result of the buzz surrounding the GameFi project, the team was able to successfully fund over $2 million in just under seven weeks. The MCADE token is the platform’s native token and will be used to fuel all interactions on the site. It will be used not just to gain access to premium games but also as a means of rewarding players for their efforts in MCADE.

How Metacade is cutting its niche in GameFi

Users can visit in order to play games, earn money, and establish contacts with other players all around the world. Once the project’s timeline is complete, the community will be given full control over Metacade as a fully functional DAO. Players now have unparalleled input over the design of future metaverse games thanks to the ease with which they may communicate with developers directly to express their desires. Additionally, it has been verified by Certik, a prominent blockchain auditing organization.

Because it hosts so many games, Metacade’s worth won’t hinge on the performance of any single title. However, the stability of Metacade can be maintained as long as new users and new games are continually joining. It is expected that MCADE’s success and value will increase in tandem with the size of the community. In addition to its excellent blockchain game selection, the platform will also contain leaderboards, trending games, GameFi alpha, and much more to keep the community interested and active.

Metacade provides its users with numerous opportunities to earn, advance their careers in the Web3 industry, and network with like-minded individuals in the gaming world. Only 2 billion MCADE tokens will ever be created in total, and 70% of those will be sold in the presale. The remaining 30% of these tokens will be used for things like market listings, development, liquidity, and funding for competitive pools. Bitmart, a Singapore-based crypto exchange, will soon list MCADE. As a result of the public listing, Metacade will likely receive more attention and grow in popularity.