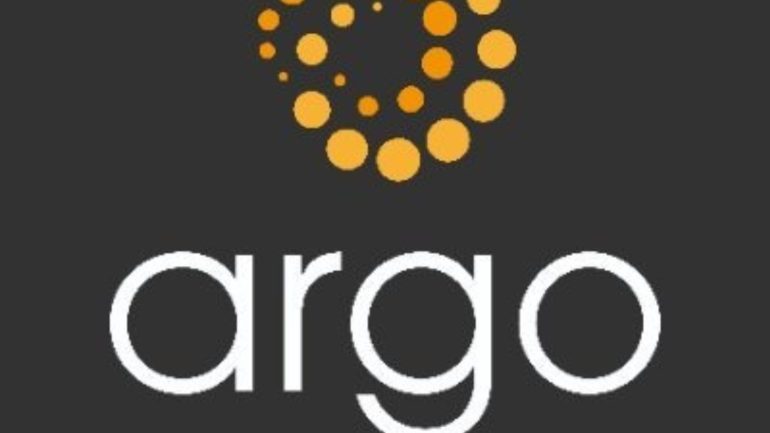 Struggling cryptocurrency mining company, Argo Blockchain, has sold its Helius plant to Galaxy Digital. According to the company, the sale will enable it to wipe out $41 million in debt following the $65 million deal. Additionally, all Argo-related operations at the Helios facility in Texas will be incorporated into the purchase. The parties anticipate completing the transaction on December 28th, 2022.

What’s in the deal?

Argo has stated that it will use the proceeds from the transaction to settle its debts to NYDIG ABL LLC and North Mill Commercial Finance LLC in the amounts of $84 million and $1 million, respectively, including prepayment interest and other costs.

According to a company source at Argo has revealed that the company has no plans to sell off its fleet of Bitcoin mining hardware, which has a total hashrate of about 2.5 EH/s. The company also noted that “mining machinery and other assets located in Quebec” will be used as security for the asset-backed loan but that the arrangement will impact only a small percentage of its Canadian activities.

Also, Galaxy Digital and Argo have agreed to a two-year hosting contract in which the latter will keep its mining hardware at the former’s premises. Since Galaxy Digital has also been working to grow its Bitcoin mining operations, this deal with Helios should help speed up those efforts. In addition, Galaxy intends to enter into a power purchase agreement with a local power provider for the facility at a fixed price.

As part of the financing, Argo has committed to guaranteeing its subsidiaries’ debts and offer extra collateral. The company stated that the deal prevents it from disclosing third-quarter earnings. Nonetheless, the deal is worth making at this point in time.  As a result of the bear market, many miners have been forced to sell more bitcoin than they mine in order to fund their expenses.