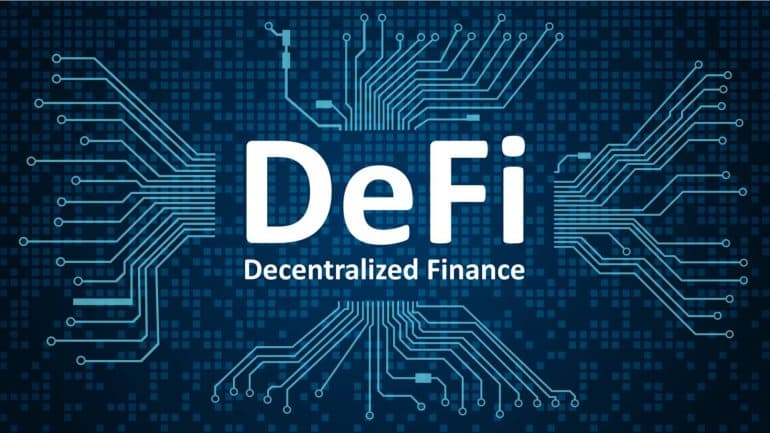 The FTM/USDT pair even managed to end Wednesday’s trading on a positive note when the rest of the market was being nuked. However, the selling bug appears to have caught up with the pair, allowing for a 5.16% downside move on the day.

Fantom’s phenomenal growth in 2021 resulted from a massive expansion of its DeFi ecosystem. This growth has seen more than $5billion of total value locked on its blockchain as of the year-end of 2021. With more than 700,000 daily transactions and a volume of $8.6billion on MultiChain, the best is yet to come for Fantom.

The breakout move from the bull flag pattern found completion at the 3.1727 resistance (8 November 2021). This move also set up a day of choppiness followed by a corrective decline on Thursday. The 2.5968 support is the immediate downside target. If this level is breached, the corrective move has a chance to continue towards 2.3172. 1.9369 is an additional target to the south if the decline is more extensive.