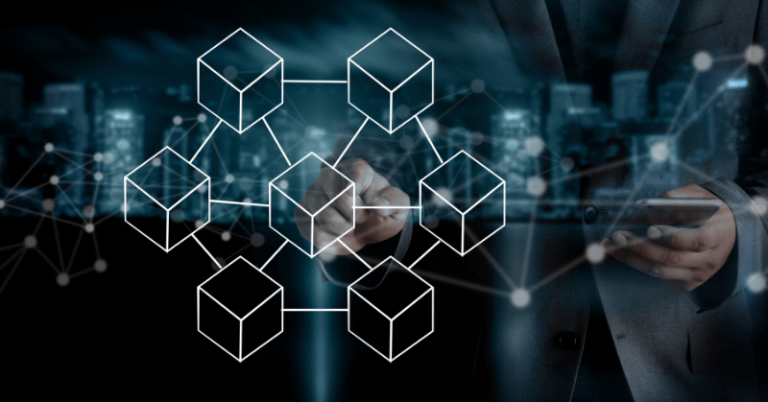 The Fantom price rally faces stiff overhead resistance as it approaches $1.36, and failure to punch through could prompt a return to $0.86.However, above $1.36 and Fantom (FTM) will set its sights on $2.00. After jumping 35% from Wednesday, it’s hardly surprising that FTM is running into resistance. The two-day bounce recouped most of the losses suffered in the previous two days, gaining around $700 million in market cap in the process. The rally lifts Fantom’s value to about $3.1 billion, ranking it the 46th-largest cryptocurrency, above Neo (NEO). Which is quite an achievement considering its market cap was $400 million in July and just $43 million at the start of the year.

The Fantom price took off like a rocket from the July $0.15 low. By the 9th of September, its in-house FTM token was 1180% richer and changing hands at $1.93. However, since then, the trend has been lower. As a result, by Tuesday, Fantom had retraced 50% of the move before dip buyers emerged at $0.86, lifting the price to $1.28. Despite this, until Fantom climbs above $1.36, the downtrend remains dominant.

As long as the Fantom price stays below $1.36, it remains in a downtrend. Therefore, a logical conclusion is a return to the band of support below the market. However, if FTM advances above $1.36, bullish momentum should target $150 and possibly extend towards the ATH.