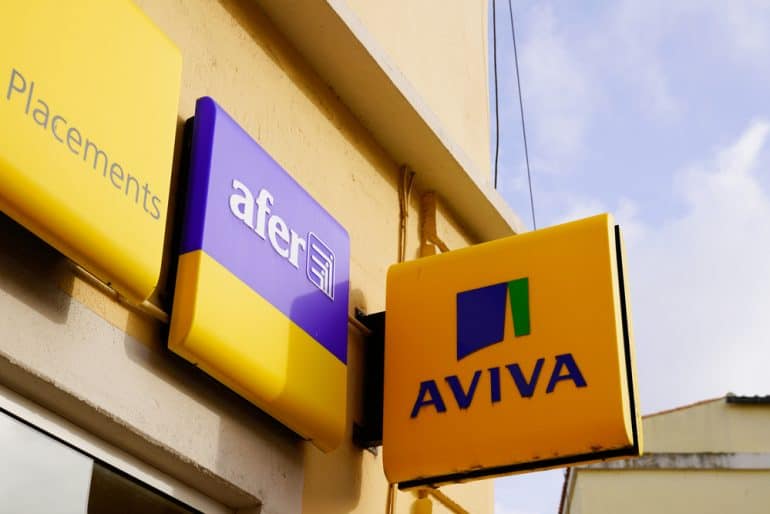 For the past month, the Aviva share price has traded in a sideways market, within the narrow price range of between 430p and 460p. Today, the less than 0.1 percentage drop points to a continuation of the horizontal trend that has lacked momentum and volatility for the past month.

How CEO Amanda Blanc is Preparing to Rescue the Company

Aviva, the £12.3 billion insurance giant, has been facing a number of challenges in recent years. However, under the leadership of CEO Amanda Blanc, the company appears to be on a path to turnaround.

Since taking the helm in July 2020, Blanc has implemented a plan to streamline operations and focus on the company’s core markets in the UK, Ireland, and Canada. To this end, she has disposed of eight businesses in “non-core” markets, raising a total of £7.5 billion. In addition, she has returned £4.75 billion of capital to shareholders, with the possibility of more to come.

Blanc has also made improving the company’s financial strength and restoring confidence in dividend payments a top priority. She has also focused on improving performance and growth, with a particular emphasis on equity release for older people and “bulk purchase annuities” or the takeover of company pension schemes. In addition, the CEO has pledged to reduce wasteful spending, with a target of taking £750 million in costs out by 2024.

These efforts appear to be paying off, as Aviva shares have risen by around 60% since Blanc took charge. This will bring relief to the company’s small shareholders, of whom there are at least half a million.

It is still early days in Blanc’s tenure, but her track record so far has been impressive. Her modest upbringing in a former mining community in South Wales, combined with her strong sense of pragmatism and genuine affinity with customers, may well be key to Aviva’s turnaround.

Therefore, despite the company dropping by 20 percent this year, there is a high likelihood that we might see a recovery in the first month of 2023. I expect Aviva share price to trade above the 500p price level in the coming sessions.