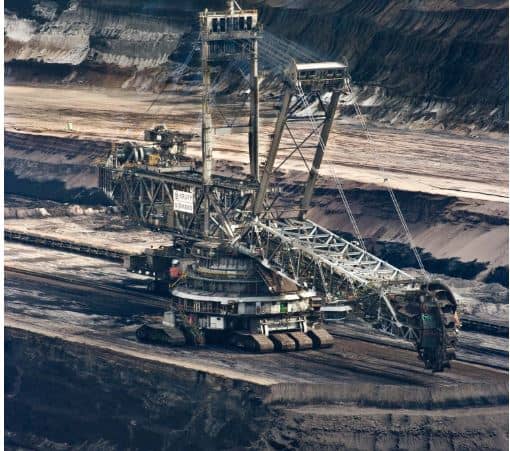 The Evraz share price has collapsed. The Russian metal and coal company’s shares have plummeted to 60p, a few points above its lowest level on record. The shares were trading at above 654p in 2021. Its market cap has crashed to about 875 million pounds, meaning that it will be out of the FTSE 100 index.

Evraz is a Russian company whose majority owner is Roman Abromavic, the owner of Chelsea. The company operates mostly in Russia, focusing on products like coal, aluminium, and steel. Fundamentally, there is nothing wrong with Evraz. Indeed, its business has been doing well, as evidenced by the recent earnings.

The company said that its total revenue rose to more than $14 billion in 2021 and its net income soared to $3.17 billion. Evraz also managed to slash its total debt by 21% to $2.66 billion. This means that the firm’s net income is significantly bigger than its debt, and it can easily cover it if needed.

The Evraz share price has collapsed because of its Russian business. Since it does its business in the country, it will likely struggle to sell its products globally. Still, there are some positive facts since Evraz sells most of its products locally and in China. Therefore, there is a likelihood that the company’s shares will rebound because of its strong cash position. The management is also considering a secondary listing in Moscow.

Turning to the daily chart, we see that the Evraz share price has collapsed in the past few days. The stock has moved below all moving averages while oscillators like the MACD, Stochastic, and Relative Strength Index (RSI) have moved to the extremely oversold level.

Therefore, while there are headline risks, there is a likelihood that the stock will rebound in the coming weeks as investors reassess the company’s reputational risks. In the immediate near term, however, the stock will continue falling as bears target the support at 50p.