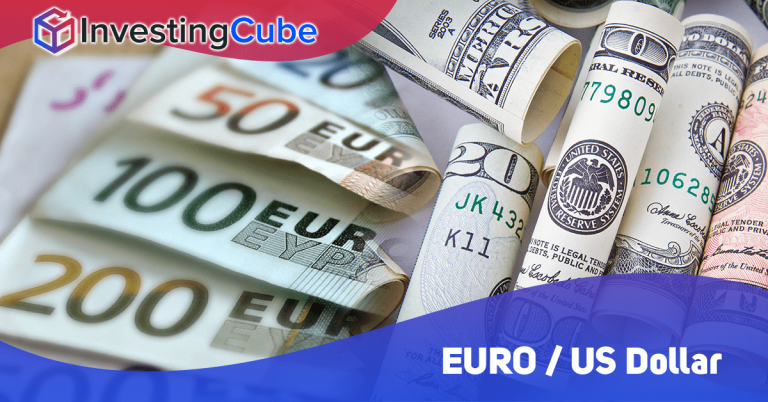 German government revised its predictions from April that the economy would contract by 6.3% in 2020, and now expects a contraction of 5.8% For 2021 expects the economy to grow by 4.4% below the previous forecast of 5.2%.

The recent rally in EURUSD is still attributed to USD weakness after the shift in policy framework from the Fed, which announced that will let inflation climb higher and will focus on employment growth. Higher inflation and low-interest rates environment will continue to pressure the greenback.

EURUSD is at 1.1966 having hit earlier today the highest level since May 14, 2018. EURUSD is in strong uptrend and has gained over 12% since the March lows while the USD index (DXY) trades close to two-year lows. The picture is bullish for the pair, and a break above the 1.20 mark looks possible.

On the downside, initial support stands at 1.1934 the daily low. The next support area would be met at 1.1878 the low from yesterday’s trading session. More bids would emerge at 1.1810 the low from August 28.