17 mins ago
DAX: German Stocks Extend Rally In Solidarity with US NFP Report
2 hours ago
5 Things to Watch in The Coming Week: US Dollar Index Outlook
2 hours ago
USDCAD Closes March Price Gap: Is There Room for Further Downside?
4 hours ago
NFP Report Sends Nasdaq 100 Higher, But Is the Index Out of Gas?
4 hours ago
Gold Price Drops Steeply As NFP Delivers a Stunning Upbeat Outcome

EURGBP trading 0.24% higher at 0.8532 rebounding from six-month lows as the pair reacts positively to weekend polls that show the Conservatives lead the general elections by 9 points, but came short of the 14 points lead two weeks ago. If conservatives win the election will boost the pound as PM Boris Johnson will pass a Brexit plan to Congress.

The United Kingdom Manufacturing PMI came in at 48.9, topping forecasts of 48.3 in November.

Christine Lagarde in a speech in Brussels noted that Eurozone economic growth remains subdued due to trade tensions and the manufacturing sector has been suffering the most. The ECB decision in the last policy meeting shows that the bank is closely watching the side effects of the monetary policy and is ready to adjust accordingly.

EURGBP Needs to Clear the Resistance at 0.8583

EURGBP is under selling pressure since early October after the announcement for the general election on December 12th. Traders expect that a strong government will be able to process a Brexit plan.

On the technical side and while the negative momentum persists bulls will meet immediate resistance at 0.8555 today’s top, and then needs to clear the high from November 27th at 0.8583. What can cancel the bearish momentum is a move up to 50-daily moving average at 0.8675. Traders looking to buy the euro against the pound might enter a long position if EURGBP breaks above the 50-day moving average.

On the downside, immediate support stands at 0.8513 the daily low while in case of a break below that support, a move down to six-month lows at 0.8498. Next strong demand zone stands at 0.8489 the low from May 5th. Traders holding short positions might sit comfortably as long as the pair trades below the 50-day moving average. 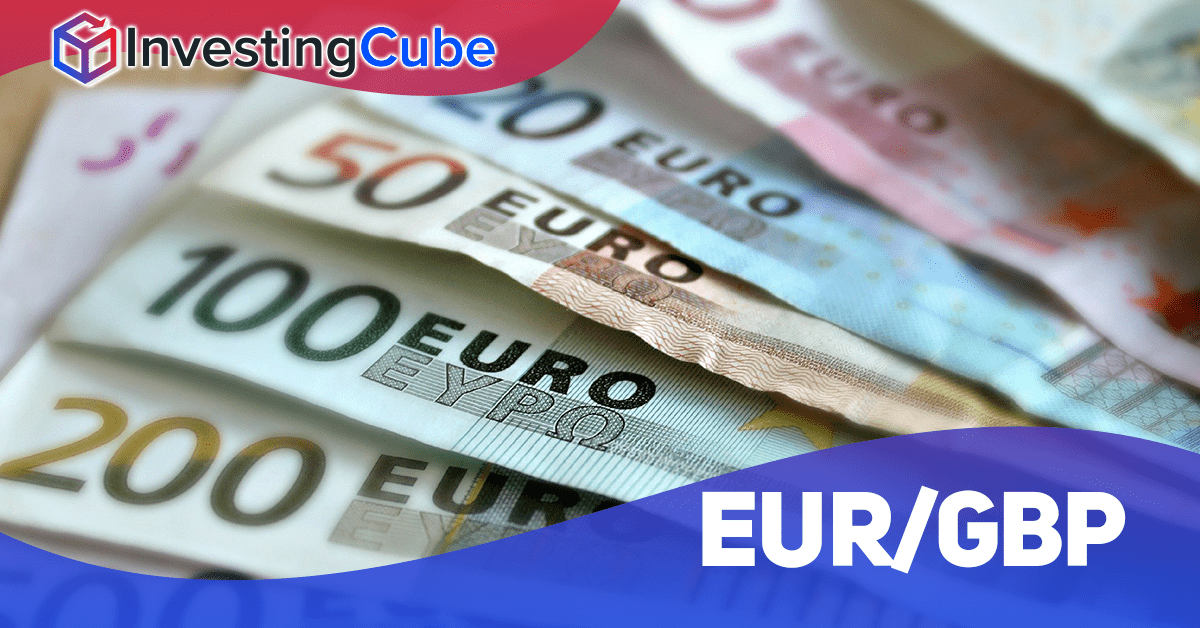 EURGBP Trades Higher on BOE Warning on No-Deal Brexit; Will the ECB Fuel or Dampen Its Rally? 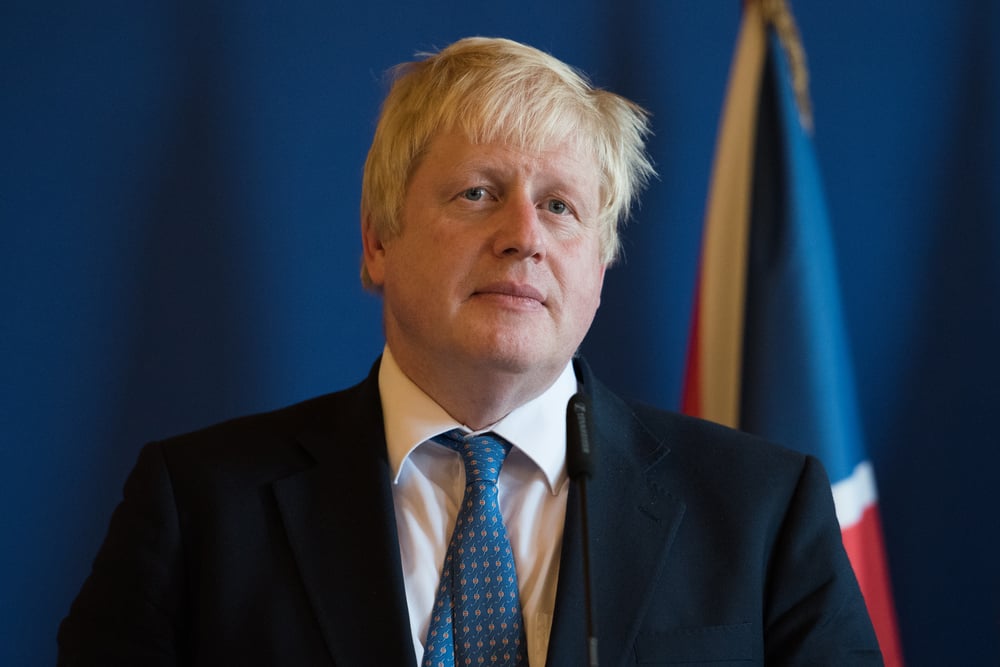 EURGBP Consolidates Amid EU’s Proposal to Extend Brexit Deadline. Will the UK Accept?