EURCHF Bulls Try to Break the Bearish Trend – Opportunities Ahead 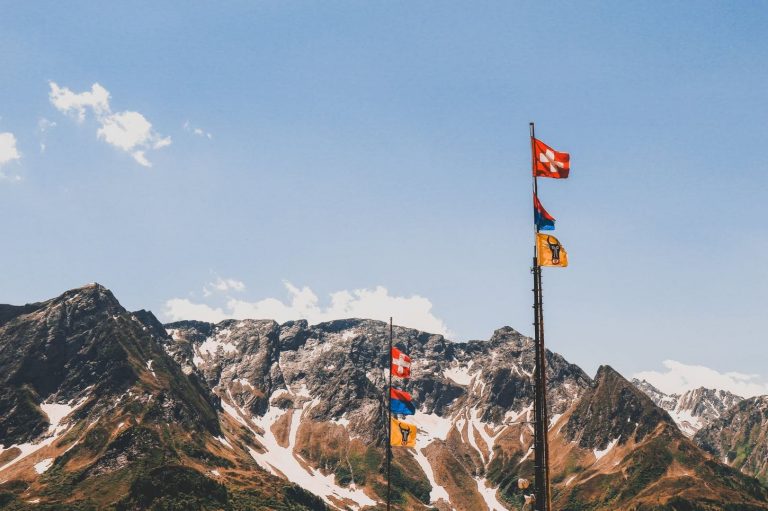 The EURCHF pair made history in 2015 when the Swiss National Bank (SNB) was forced to let go of the 1.20 floor. The mayhem that followed remains in history as the one event that crushed the FX market.

Fast forward five years, and the EURCHF remains a key currency pair to watch. It reflects the flows between the Euro area and Switzerland, as well as the Swiss Franc’s safe-haven status.

The SXY or the Swiss Franc Index it trades above its five-year high today. This is a currency that has the lowest interest rate in the developed world (i.e., -0.75%), and yet it keeps rising.

On top of setting the rate into negative territory and keeping it there after the 2015 event, the SNB is actively participating in selling CHF. Its balance sheet increased by 12.8% YoY, most of that due to foreign currency investments. What does that mean? Effectively, the SNB sells CHF to buy other assets denominated in different currencies.

The EURCHF pair currently tests a two-year-long bearish trendline. It appears to have broken higher, but that is not a valid break unless the price breaks the series of lower highs. Because of that, it gives both bulls and bears the opportunity to go into a trade with an appropriate risk-reward ratio.

Bulls may want to see the previous lower high broken before going long. Therefore, consider placing a pending buy-stop order at 1.0920 and place a stop-loss order at the previous higher low. As for the take profit, use a minimum 1:2 risk-reward ratio to find the appropriate level.

Bears, on the other hand, may want to sell at the market with a stop at the previous lower high. This way, by targeting a new lower low below 1.05 is enough for a risk-reward ratio bigger than 1:2.