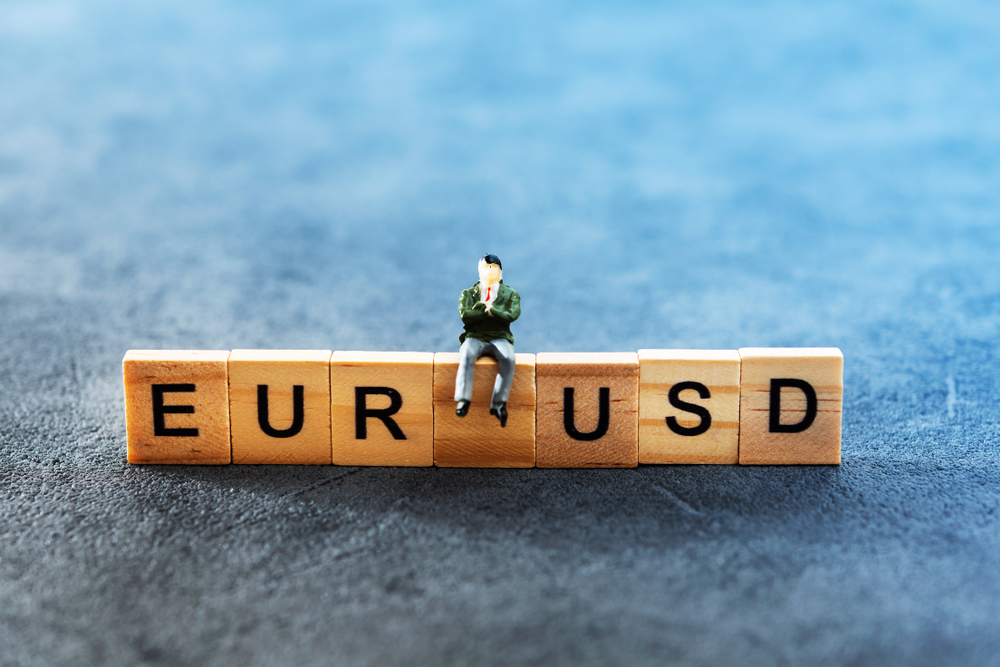 The EUR/USD is up by a percentage point in today’s trading session, extending a bullish trend that has seen its value surge by 13 percent since mid-September. The current bullish trend comes amidst strong CPI data that saw the U.S. inflation rate was in decline, which is likely to see the Federal Reserve slowing down on its aggressive interest rates policy.

How will the CPI data impact the EUR/USD?

The recent release of the Consumer Price Index (CPI) data by the US Bureau of Labor Statistics has had a significant impact on the value of the US dollar (USD). The data showed that annual inflation in the US, as measured by the CPI, declined to 6.5% in December from 7.1% in November, in line with market expectations. The Core CPI, which excludes volatile food and energy prices, fell to 5.7% from 6%.

This slowing of inflationary pressures in the US economy has led to increased speculation that the Federal Reserve will slow down its policy on interest rate hikes. This is reflected in the odds of a 25 basis point hike at the next Fed meeting, which now stands at 90%.

At the same time, the euro (EUR) has been boosted by hawkish comments from European Central Bank (ECB) Governing Council members, who have signaled more rate hikes in 2023. This has led to a strong rally in EUR/USD, with the pair reaching a nine-month high of 1.0867 before easing.

However, some economists remain cautious about the future prospects of EUR/USD. They argue that the rally in the pair over the past few months may have reached its limits and that there is a risk of a correction if future data suggests that inflation might be more stubborn than expected.

Additionally, some analysts also argue that the Fed might be correct in the end and inflation might be more stubborn than expected. In that case, the market might have to adjust its rate expectations, and EUR/USD might come under increasing downside pressure.

On the technical side of things, I expect the current bullish push to continue. There is a high likelihood that we might see EUR/USD trading above the 1.1 price level in the next few trading sessions. However, as the fundamental analysis above indicates, the likelihood of the current bullish trend being long-term is small, and we might see EUR/USD starting to reverse in the coming weeks.