EUR/GBP Forecast: UK is in Deeper Trouble than the EU 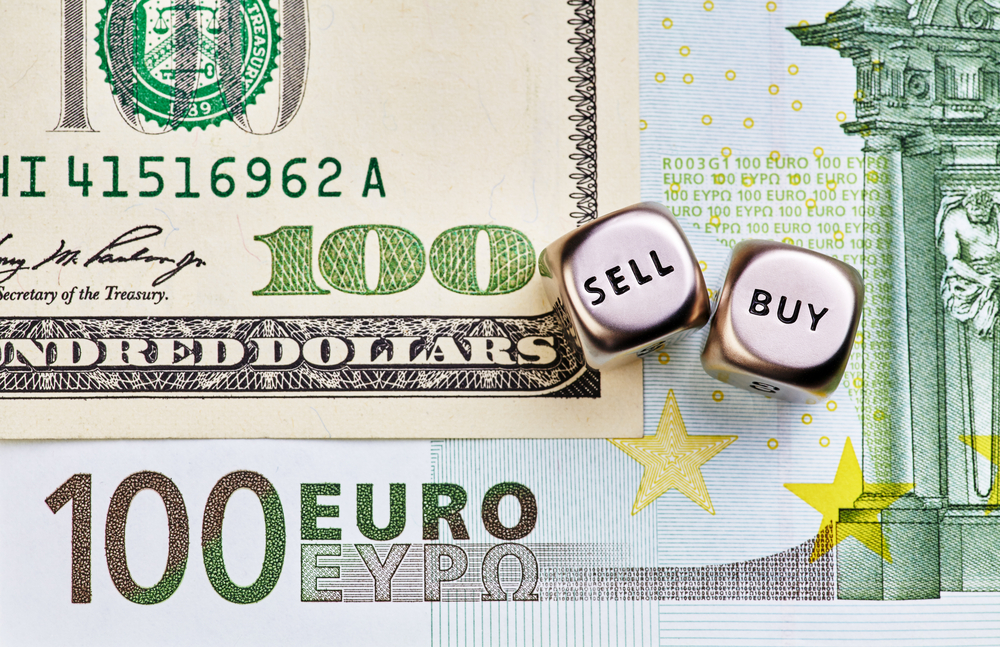 The EUR/GBP exchange rate moved sideways this week after a series of mixed economic data from the UK and the European Union. The EUR to GBP rate rose slightly to a high of 0.8860, which was the highest point since January 3. It has jumped by more than 3% from the lowest level in December. So, what next for the EUR and GBP exchange rate?

The most recent EUR/GBP news was this week’s European inflation and manufacturing and services PMI numbers. These numbers painted a mixed picture of the state of the European economies. On Tuesday, data from Germany showed that the country’s inflation inched downward in December as gas prices declined. The same picture emerged in other European giants like France and Italy.

Analysts believe that inflation in the region will continue easing in the coming weeks. For one, the extremely warmer winter has helped to push natural gas prices much lower in th past few months. Gas prices dropped to the lowest level in months this week. This is important because gas prices were the key drivers of European inflation.

Further, European countries are learning to live without Russian gas. Germany has managed to bring an offshore gas terminal in record time and several others are on the way. Other countries are also investing in gas terminals in a bid to diversify their energy sources. They are also moving back to fossil fuels at a record pace. Therefore, we could see a comeback of the European economy this year.

The EUR/GBP price also reacted to the latest European and UK manufacturing and services PMI numbers. These numbers show that PMIs are contracting. In the UK, the manufacturing PMI inched downwards to 45.3 in December. The same trend happened in European countries like Italy, Spain, and France.

Analysts believe that the UK economy will have a worse recovery this year. Some believe that it will underperform the Russian economy. The economy is battling the ongoing labor strikes in key companies in sectors like postal and healthcare.

The four-hour chart shows that the EUR to GBP has been in a bullish trend. As it rose, the pair managed to move above the descending trendline shown in green. This trend invalidated the descending triangle pattern. It has moved above the 25-day and 50-day moving averages. The MACD has moved to the neutral point. Therefore, the pair will likely continue rising as buyers target the next key resistance level at 0.900. A move below the support at 0.8780 will invalidate the bullish view.