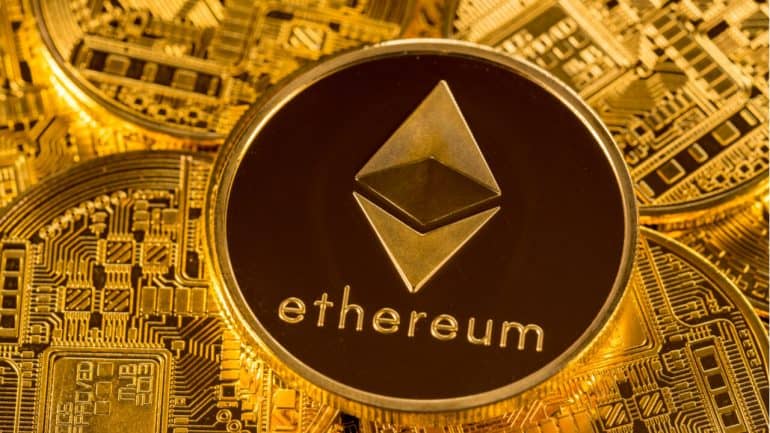 Ethereum price crashed below a key support level on Wednesday as investors reflected on the latest FOMC minutes. It has crashed by 10% in the trailing 24-hour period, bringing its total market capitalization to about $408 billion. ETH has dived by almost 30% from its all-time high.

The Federal Reserve published the minutes of its December meeting on Wednesday. These minutes showed that the members were generally optimistic about the economy but they remained concerned about inflation.

As a result, the members decided to increase the size of tapering from $15 billion to $30 billion. The dot plot also showed that members believed that rate hikes will be necessary.

The minutes published on Wednesday provided more color about the Fed’s intentions. The members said that they will likely intensify their rate hikes campaign in a bid to lower inflation.

In the financial industry, there is a phrase that cautions investors against fighting the Fed. This explains why the Ethereum price declined sharply. The same trend happened in stocks, where the Nasdaq 100 index declined by over 500 points.

The daily chart shows that the ETH price has been in a bearish trend in the past few weeks. Along the way, the coin has formed a descending channel that is shown in green. The overnight decline pushed the price to test the lower side of this channel.

At the same time, it has moved below the 25-day and 50-day moving averages while the MACD has already crossed the neutral level.