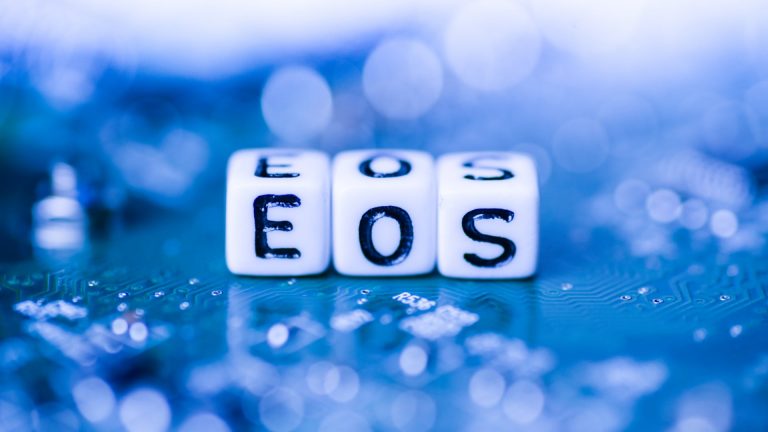 EOS Price Prediction: Levels to Watch After the Selloff

The decline that defined Bitcoin price movement over the weekend has spilled over to other altcoins. The trend is observable in EOS price, which has dropped below the resistance-turn-support level of $5.00. Since hitting an intraday high of 5.50 in the previous session, it has plunged by about 16%.

EOS price has extended Sunday’s losses; pushing the altcoin below the support level of 5.00. In the previous session, it plunged by 9.15% from the resistance level of 5.50. The plunge was the highest one-day drop in over a week.

At the time of writing, the cryptocurrency was down by 6.21% at 4.60. On a two-hour chart, it is trading below the 25 and 50-day exponential averages. Besides, the selloff has pushed it to the oversold territory with an RSI of 23. As such, I expect a corrective rebound in the near term.

EOS price will likely remain buoyed above the support level of 4.50. It will probably bounce off Monday’s intraday low of 4.53 to the prior resistance level of 4.75. If the bulls gather enough momentum to boost the relief rally further, the next target will be along the 25-day EMA at 5.06.