Elrond Price Punched in the Face. What Next for EGLD? 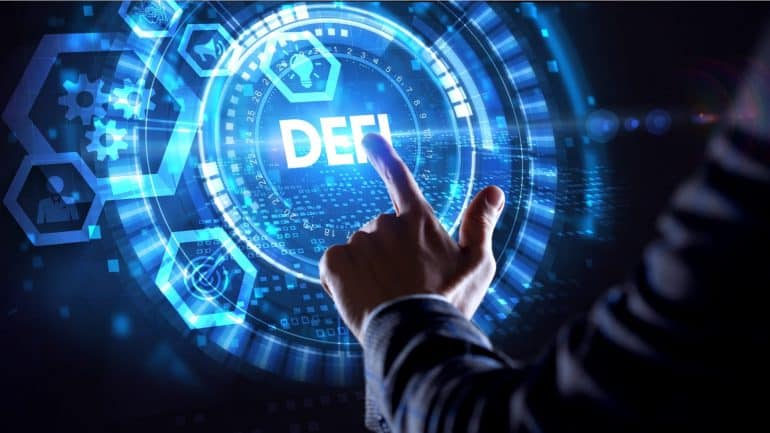 The Elrond price has crashed in the past few days as demand for Egold retreats. The EGLD is trading at $271, which is about 22% below the highest level on Thursday. Its market capitalization has dropped to about $5.7 billion, making it the 33rd biggest coin in the world.

Elrond is a leading blockchain platform that uses the concept of sharding to increase its speed. Sharding is a concept used widely by platforms like Near Protocol and Zilliqa. This is a process where blocks are divided into smaller blocks known as shards. By so doing, the network is able to achieve significant speeds.

Elrond’s best-known project is known as Mair. It is a relatively new platform that enables people to buy cryptocurrencies, send money, and earn returns.

Still, like may other Ethereum-killers, Elrond faces significant challenges going forward. For one, its overall developer adoption has been relatively lower compared to other platforms like Avalanche and Solana.

The four-hour chart reveals that the EGLD price declined to a monthly low of $223 in December. It then bounced back and rose to a high of $346 on Thursday. This trend ended as the price of Elrond declined to the current level of $275.

This performance has brought the price to the 25-day and 50-day moving averages. It has also moved slightly below the 23.6% Fibonacci retracement level while the Relative Strength Index (RSI) has moved to about 40.

It is also formed a small bearish flag pattern. Therefore, there is a likelihood that the price will continue falling as bears target the next key support at $250.