EasyJet Share Price is Dirt Cheap. It Could Get Cheaper 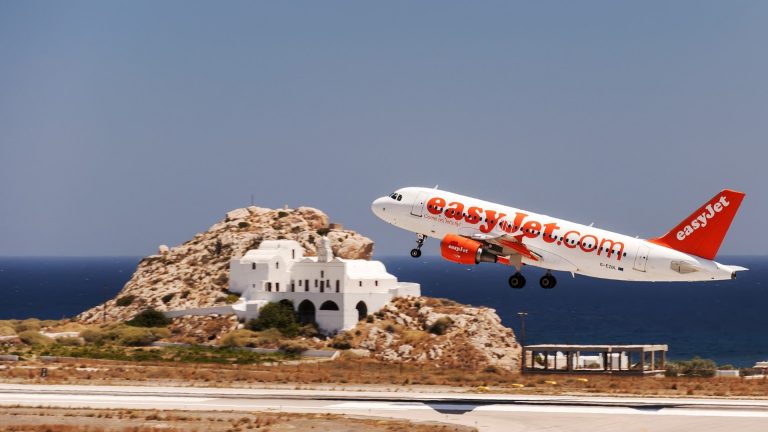 The EasyJet share price is struggling to find direction as investors assess the health of the aviation industry. The market is also reflecting on the company’s recent cash call and the fact that the company rejected a takeover offer. It is trading at 600p, which is a few pips above this week’s low of 550p.

What next for EZJ?

EasyJet share price plummeted last week after the company raised more money than what analysts were expecting. The firm announced that it would raise more than 1 billion pounds in a bid to shore its balance sheet.

With almost 3 billion pounds in liquidity, investors expected that it would raise between 500 million and 600 million pounds. At the same time, there are questions about what the company intends to do with the money. In the statement, the firm said that it wants its balance sheet to go back to where it was before the pandemic started.

Another possibility is that EasyJet wants to bring forward orders for new aircraft or buying new landing slots. Buying new aircrafts is likely considering that the firm sold many planes during the pandemic. That left it less able to exploit new opportunities like Ryanair.

Meanwhile, there are signs that the budget airline industry is recovering at a faster rate than expected. In a statement on Thursday, Ryanair boosted its forward guidance for the coming 5 years. It expects to carry more than 250 million customers in the next five years.

The daily chart shows that the EasyJet share price has been in a deep sell-off in the past few days. The stock has declined by more than 35% from its highest level in May, meaning that it is in the deep correction zone.

Along the way, it has declined to the 61.8% Fibonacci retracement level and moved below the 25-day and 50-day moving averages. It has also moved below the key support at 634p, which was the neckline of the head and shoulders pattern. Therefore, the path of the least resistance is to the downside, with the next key support being at 500p, which is along the 78.6% retracement level.