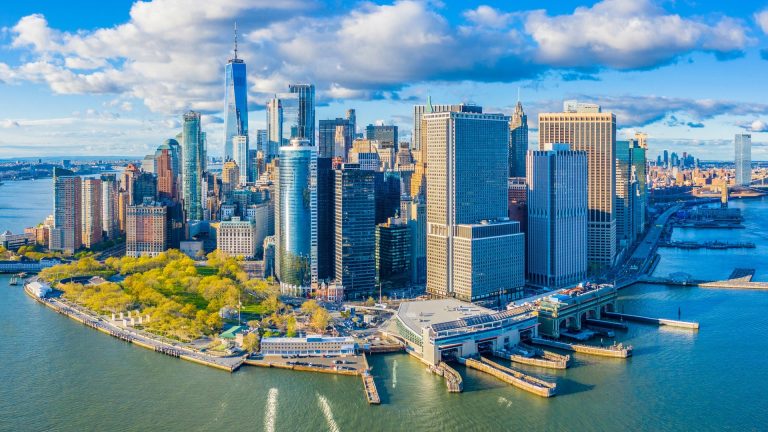 The Dow Jones index is in a tight range as investors assess the latest American economic data. The DJIA index declined to $34,750, which is slightly below the year-to-date high of $35,660. The fear and greed index, on the other hand, has dropped to 39.

Now, the market is focusing on the upcoming Federal Reserve interest rate decision scheduled for next week. The bank is expected to leave interest rates unchanged and likely slow down its asset purchase program.

Meanwhile, the fear and greed index has declined to 39. This was a substantially low level than last week’s high of 42. This trend is likely because investors are focusing on the ongoing risks posed by Evergrande, the second-biggest property in China.

The country has more than $306 billion and is at the brisk of collapse. It faces a key debt repayment on Monday and there are risks that it could default. If this happens, the impacts will be felt far beyond China.

Indeed, many companies in the US will be affected directly and indirectly. This includes banks like Morgan Stanley, Goldman Sachs, and JP Morgan. While some of these banks have not extended loans to Evergrande, they have lent to some of their clients and suppliers. It will also lead to substantial contagion that will spread globally.

Still, because of the size of the company, there is a possibility that the government will intervene and save it. This could happen through a debt for equity swap or by directly injecting funds into the company.

The daily chart shows that the Dow Jones index has been in a tight range recently. The index is trading at $34,750, which is slightly below its all-time high. It has formed a rising wedge pattern and it remains slightly below the 25-day and 50-day moving averages.

A rising wedge signals that the index will have a pullback. If this happens, the next level to watch will be the psychological level of $34,000. A move above $34,750 will invalidate the bearish view.