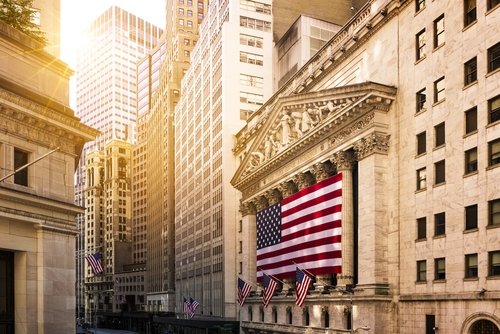 American stocks have started the year on an upbeat tone, with the Dow Jones, Nasdaq 100, and Russell 2000 indexes sharply higher. The Dow Jones, which tracks 30 diverse blue-chip stocks like Microsoft and Chevron, drifted to a high of $33,733 on Tuesday. It has jumped by over 17% from its lowest point in 2022, meaning that it is about to move to a bull market.

Some analysts believe that the Dow Jones index will continue soaring in the coming months. The optimists believe that stocks are significantly undervalued and that the rebound will accelerate. They also point to the performance of the US dollar index (DXY), which has plunged by almost 15% from its highest point in 2022. At the same time, the fear and greed index has moved to the greed area while the VIX index has moved below $20.

However, others believe that American stocks are due for a correction. In an interview with CNBC, Marko Kolanovic, the chief market strategist at JP Morgan, argued that stocks will retrace their recent moves. He cited the fact that interest rates have risen too high and too fast, which is already straining American consumers.

Recent data shows that retail sales have plunged, forcing companies to start cutting prices and announcing layoffs. Further, he noted that the American economy would have a recession, that fundamentals were deteriorating, and that a hard landing was possible.

The Dow Jones has made a strong recovery after it plunged to a low of $28,706 in November 2022. It retested its bull run point at $34,736 in December and then quickly pulled back. The index is now getting comfortable at the 61.8% Fibonacci Retracement level. It is also a few points below the key resistance point at $34,239, the highest point on August 16 of this year.

The Dow Jones index is also slowly forming a double-top pattern, which is usually a bearish sign. Its neckline is at $32,564. Therefore, the outlook for the index is bearish until it moves above the upper side of the double-top pattern at $34,240. After that, investors will push it to $36,956, January 2022 high.

On the flip side, a drop below the neckline at $32,564 will mean that this bearish pattern is working out nicely. That will then see it crash to the next psychological level of $32,000 in the near term.