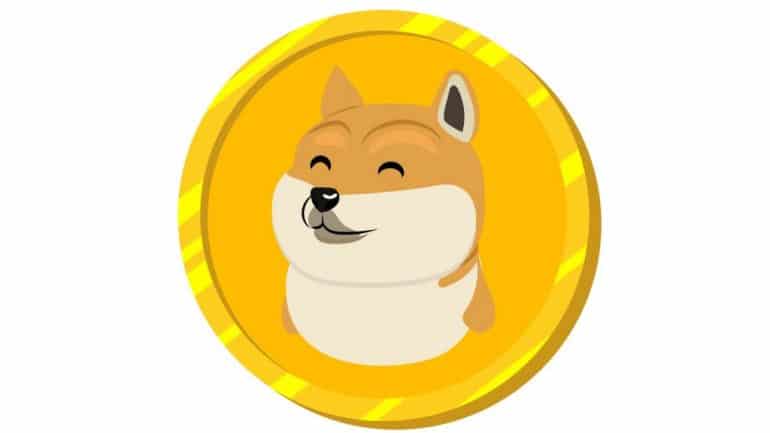 Dogecoin price is up by 4 percent in today’s trading session, reversing a bearish trend that has seen it drop by over 30 percent since the month started. However, today’s price gain is highly likely a retracement, and we might see Dogecoin resuming the long-term bearish trend in the next few trading sessions.

Dogecoin, a cryptocurrency that was created as a joke in 2013, has gained significant popularity and attention in recent months. The meme coin has been highly sensitive to tweets and comments made by Elon Musk, the CEO of Tesla, who has expressed support for the cryptocurrency in interviews and personally holds Dogecoin. In the past, Dogecoin has experienced wild price fluctuations due to Musk’s tweets and the integration of cryptocurrency wallets on social media platforms.

Dogecoin has also been the subject of legal action recently. Four former customers of Coinbase sued the company over the Dogecoin sweepstakes, claiming that they were duped into paying $100 or more to enter the sweepstakes for a chance to win prizes of up to $1.2 million in Dogecoin. The customers had agreed to Coinbase’s user agreement, which included a provision requiring them to pursue any disputes through arbitration. However, a federal judge and the 9th U.S. Circuit Court of Appeals ruled that Coinbase could not force the customers to use arbitration, citing a provision in the sweepstakes’ official rules requiring disputes to be heard in California courts.

Despite having positive headlines in the past few weeks, as shown in the fundamental analysis above, I expect its value to continue dropping. There is a high likelihood that, by the end of the year, Dogecoin will be trading below the $0.05 price level.

The drop will be partly due to the current crypto environment that is aggressively bearish. WIth Dogecoin being significantly correlated with the industry, the continued drop will see its price continue to get dragged down.