Coordinated price pumps on various Telegram and Reddit groups are already pushing a massive recovery on Ripple price. However, it would seem they are aiming to repeat the rally seen last week on Dogecoin.

Another Reddit group known as SatoshiStreetBets, with 219,000 subscribers and counting, appear to be trying to get another Dogecoin rally going. DOGE/USD had dropped nearly half of its pumped value as retail trading platforms such as Robinhood froze buy orders for stocks such as AMC and GameStop, but the new pump attempt has been able to get the stock up by more than 60% on Monday.

SatoshiStreetBets appears not to be the only social media retail trading group pushing a new Dogecoin rally. A hashtag on Twitter known as Dogecoin Army appears to be urging people to “buy the dips”. So far, this appears to be working.

On the flip side, a rejection and pullback from current levels could promote a dip towards 0.03272979, with 0.02163600 serving as an additional target to the south.

Ripple Price Prediction: Is XRP About to Break-Out? 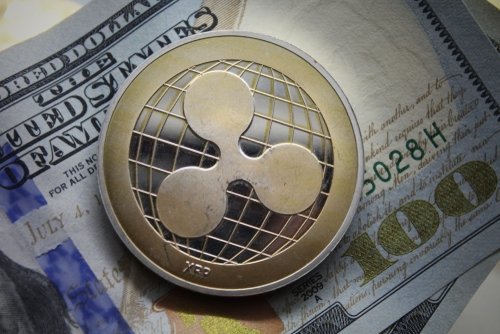