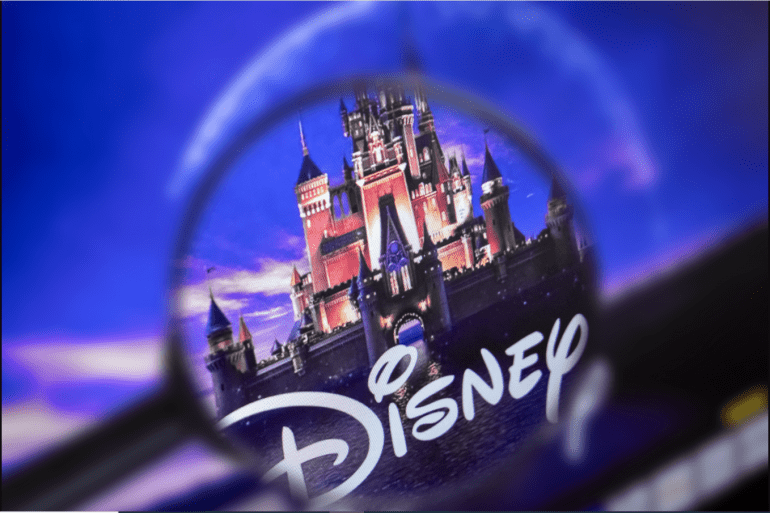 The Disney stock price has been a bit ugly of late as investors assess the company’s growth prospects. The shares are trading at $146.22, about 30% below its highest level in 2021. Moreover, it has barely moved this year. As a result, its total market capitalization has dropped to more than $266 billion, making it one of the most valuable entertainment companies in the world.

Disney is expected to have a good year. Many cities are ending their Covid mandates, meaning that its theme park business is expected to do well. At the same time, many countries have given the go-ahead of opening theatres, which will be a good thing for its movie business. Indeed, this week, AMC said that its business was doing well. In addition, Disney is expected to release several blockbusters, including Black Panther.

Disney+ is also doing well, as evidenced by the recent numbers. The company said that its streaming products had over 194 million customers in its most recent results. In addition, it added over 11.4 million new subscribers, meaning that it could soon pass Netflix when it expands internationally. Further, it could steal some Netflix customers when Marvel’s series move exclusively to Disney+ in March.

Therefore, the Disney stock price has lagged mostly because of the rising cost of doing business. Meanwhile, analysts believe that the DIS stock price will rebound. The average target for the stock by analysts is $193, which is higher than the current $146. Those optimistic are from Guggenheim and BMO Capital Markets.

The daily chart shows that the DIS stock price has been under pressure of late and has not had a well-defined pattern. As a result, the shares are trading slightly below the short and longer moving averages. It is also between the 38.2% and 23.6% Fibonacci retracement levels. The stock has also formed a small double-top pattern.

Therefore, in my view, the outlook for the stock is neutral with a bearish bias. A more bearish trend will emerge when the shares manage to drop below the key support at $130.