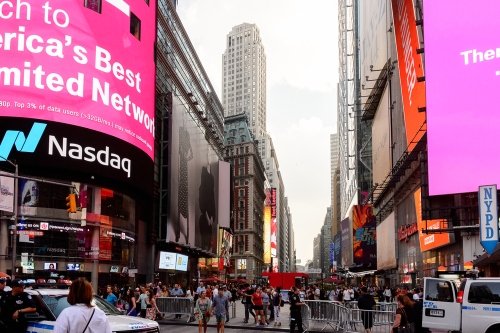 Disney delivered its results for the second quarter of the year shortly after the cash close yesterday. Investors celebrated the news by sending Disney share price higher 6.13% when compared with yesterday’s closing.

Moreover, the results triggered an upgrade from Guggenheim. So what was so special on Disney earnings and is there more room to go? The answer to the second question is – yes, there is.

Investors were fully aware of the difficulties Disney’s parks have been through. The thematic parks suffered the most from the coronavirus crisis and continue to operate below potential. Moreover, they run with adjacent costs due to supplementary health safety measures.

However, despite all the doom and gloom, Disney reported a much better than expected EPS for the quarter. While the metric dropped 94% to $0.08 from $1.34 on the prior-year quarter, it came in much better than the expected $-0.67. In other words, it beat expectations by $0.75, taking market participants by surprise.

On top of that, it announced a new international streaming platform, named Star. Coupled with the success of Disney+, the two make a case for future growth outside the thematic parks.

Disney share price formed a bullish triangle prior to the earnings release from yesterday. The consolidation took place right before key support turned into resistance, and a break higher opens the gates for the measured move well above the $150 level. Considering that Disney share price is seen pre-market at $124.55, there is still enough room to go to benefit from the breakout.

For a valid breakout, the price should not retrace below $115 before reaching $150. Hence, the former acts as a stop loss, and the latter as a take profit. How about the entry? Depending on where the price opens, anywhere between $123-$126 is a good entry-level.