The Deliveroo share price has continued to struggle after its tragic initial public offering (IPO) in London last week. The ROO stock is trading at 280p, which is 30% below its highest level of 390p. At the same time, DarkTrade, the cybersecurity company, is considering launching its IPO later this month.

Last week, Deliveroo became the biggest firm to raise capital at the bourse in almost a decade. And it flopped. At the same time, WorldRemit, the giant money transfer company, has avoided London and is expected to list in New York through a SPAC merger. TransferWise is also expected to go public in London later this year.

After the Deliveroo share price collapsed, analysts are now watching for Darktrace, the Cambridge-headquartered cybersecurity firm. In a statement, the firm said that it expects to go public later this month in London. It will be valued at between 3 billion and 5 billion pounds.

While demand for SAAS and cybersecurity companies is rising, the Darktrace share price could drop because of Mike Lynch. The firm’s controlling shareholder is wanted in the US because of Autonomy, the company he sold to HP.

The chart below shows that the ROO share price has been in consolidation after its tragic IPO last week. As a result, the average true range (ATR) has declined and the price is at the same level as the moving averages. In my view, as I wrote before the IPO, this dip might be a good time to buy the stock. In the past, low volatility tends to be a signal of a calm before the storm. This means that the stock could soon rally as more buyers start coming in. 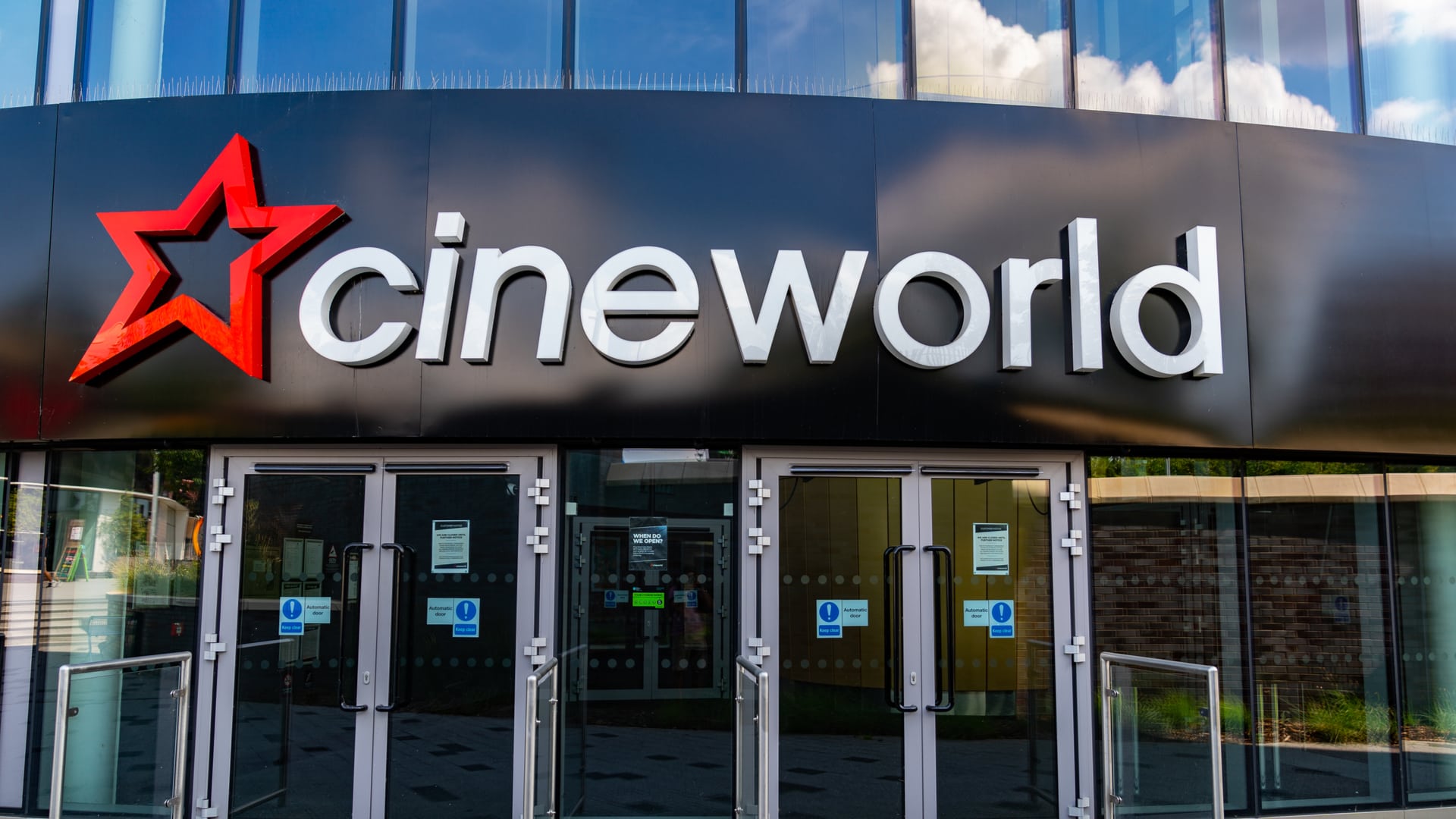 Cineworld Share Price in Focus After the Disappointing AMC Earnings