DAX Index: This is Why German Stocks are Rebounding Today 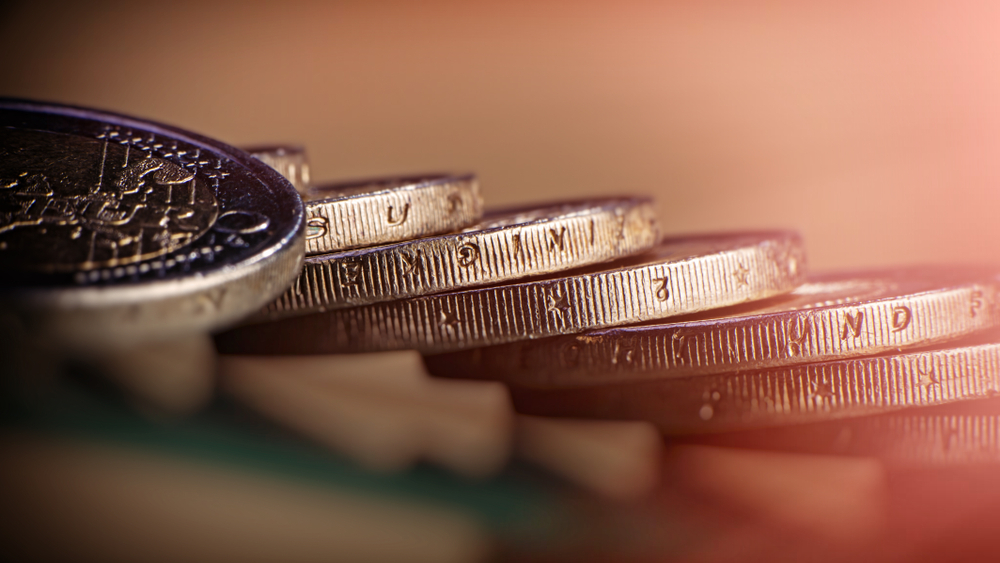 The DAX index is the best-performing major index in Europe today. The index, which is the equivalent of the Dow Jones, is up by 1.73%, with all its components being in the green. Other indices in the region are in the green, with the FTSE 100 and CAC 40 index rising by 1.45% and 1.60%, respectively. The pan-European Stoxx 50 index is up by 1.70%.

The current optimism is that US politicians will reach a stimulus agreement this week. In a statement yesterday, Steve Mnuchin, the treasury secretary said that the White House and congressional Democrats would reach a deal this week. Still, differences between the two sides are large. For example, while Democrats have proposed a $3 trillion stimulus package, Republicans have proposed a $1 trillion package.

The DAX index is also rising because of the ongoing earnings season. Earlier today, Softbank announced that it had rebounded with a $12 billion quarterly profit, which was fuelled by a rally in Uber and Slack. The profit was higher than what analysts were expecting. Meanwhile, from Europe, we will receive earnings from companies like Land Securities, Quilter, Alstria, and Prudential.

The daily chart shows that the DAX index is in the green for the third straight day and is now at the highest level since July 28. The index is trading at €12,945. On the daily chart, this price is above the 50-day and 100-day exponential moving averages. The price is also above the ascending trendline that connects the lowest levels in April, May, and August.

Therefore, the bias remains in the upside, which means that the price is likely to continue rising as bulls attempt to test the next resistance at €13,200. On the flip side, a move below €12,185 will invalidate this trend. This price is at the intersection of the ascending trend line and the lowest level this month.