Crude oil price is within a horizontal channel ahead of EIA’s weekly US oil inventory data. On the one hand, the aggressive spreading of the Delta coronavirus variant has triggered concerns on global oil demand.

Late on Tuesday, the American Petroleum Institute (API) indicated that the amount of oil in storage had declined by 4.728 million barrels in the week ending on 23rd July. The figure was better than the forecasted draw of 3.433 million barrels and the prior week’s surprise build of 0.806 million barrels.

Investors are now keen on whether EIA’s data will confirm the decline in stockpiles. Analysts expect a reading of -2.928 million barrels, which is better than the prior week’s build of 2.108 million barrels. Interestingly, the market was little concerned by last week’s surprise build. Notably, the summer driving season has boosted optimism on oil demand even with the existing concerns over the spread of COVID-19.

Crude oil price remains range-bound as investors await further cues from EIA’s weekly oil inventory data. The benchmark for US oil has been trading within a tight range of between 71.00 and 72.50 for a week. At the time of writing, it was up by 0.34% at 72.14. The better-than-expected figures from API on Tuesday pushed the price from an intraday low of 71.00. On a two-hour chart, it is trading slightly above the 25 and 50-day exponential moving averages.

As a reaction to EIA’s data, I expect crude oil price to breakout of the horizontal channel to the upside. If that happens, the bulls will be targeting the prior resistance level of 74.00. Beyond that level, the next target will be its two-week high of 75.42.

On the flip side, higher-than-expected figures will likely place the support level at the psychological level of 70 or lower at 69.02. 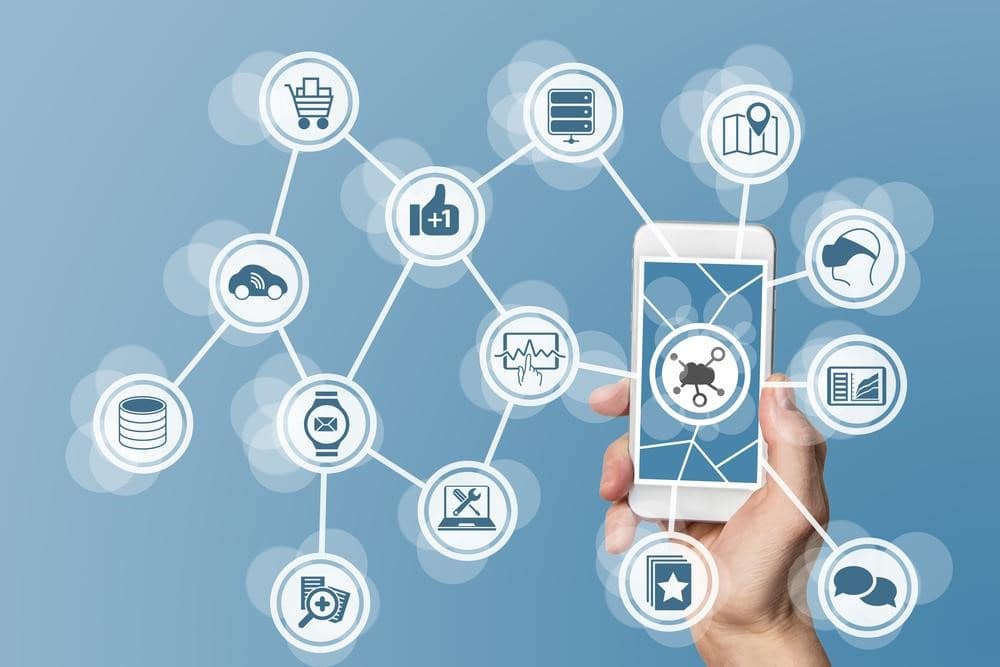 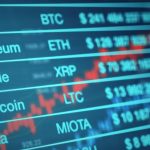