Crude oil price (WTI crude) has gained modestly on the back of risk-on sentiment as well as news of an explosion of an Iranian oil tanker. It is feared that the explosion could reignite tensions in the Middle East, only recently inflamed by the Saudi Aramco attacks. However, the International Energy Agency has also reduced its global crude oil demand forecasts for 2019 and 2020, which has placed a lid on crude oil price gains for the day.

WTI crude oil gained some traction from risk-on sentiment arising from the US-China trade talks. Crude oil price for the West Texas Intermediate blend is currently at $54.38. Further increase in price has been capped by the latest monthly report from the IEA.

According to the IEA, global oil supply fell by 1.5m bpd in September 2019 to 99.3m bpd after attacks on Saudi Aramco’s oil sites. The attacks caused a slump in Saudi crude supply in September by 770,000 bpd to 9.02m bpd, the lowest levels attained since 2011. These attacks cut down global oil supply by about 6%; the largest single volume drop of crude in recent history.

According to the IEA, lower 2020 oil demand growth estimate is a reflection of weaker economic forecasts. Demand for OPEC crude is seen falling to 29m bpd in 2020.

Outlook for WTI Crude for the Rest of the Day

Crude oil price is currently finding intraday resistance at the 23.6% Fibonacci level of the trace from the April 23 swing high to the August 7 swing low. Price has found support and resistance alternately at this level over the last two months. This was also the neckline level of the double bottom of June/July 2019, visible on the daily chart.

A break above this level opens the door for a push towards 55.73 (previous support formed by July lows, now acting as new resistance). 56.50 and 58.40 remain further upside targets, which will require some strong risk-on sentiment to push crude to these heights.

The momentum of the fundamentals for WTI crude oil continues to swing towards the bears. Therefore, a failed attempt at breaking 54.38 could see a resumption of the downside move to 52.28 (nearest support which has propped up prices in the last month). Also, the August 7 low of 50.47 (also site of the previous double bottom) could be a viable target if further weakening occurs. 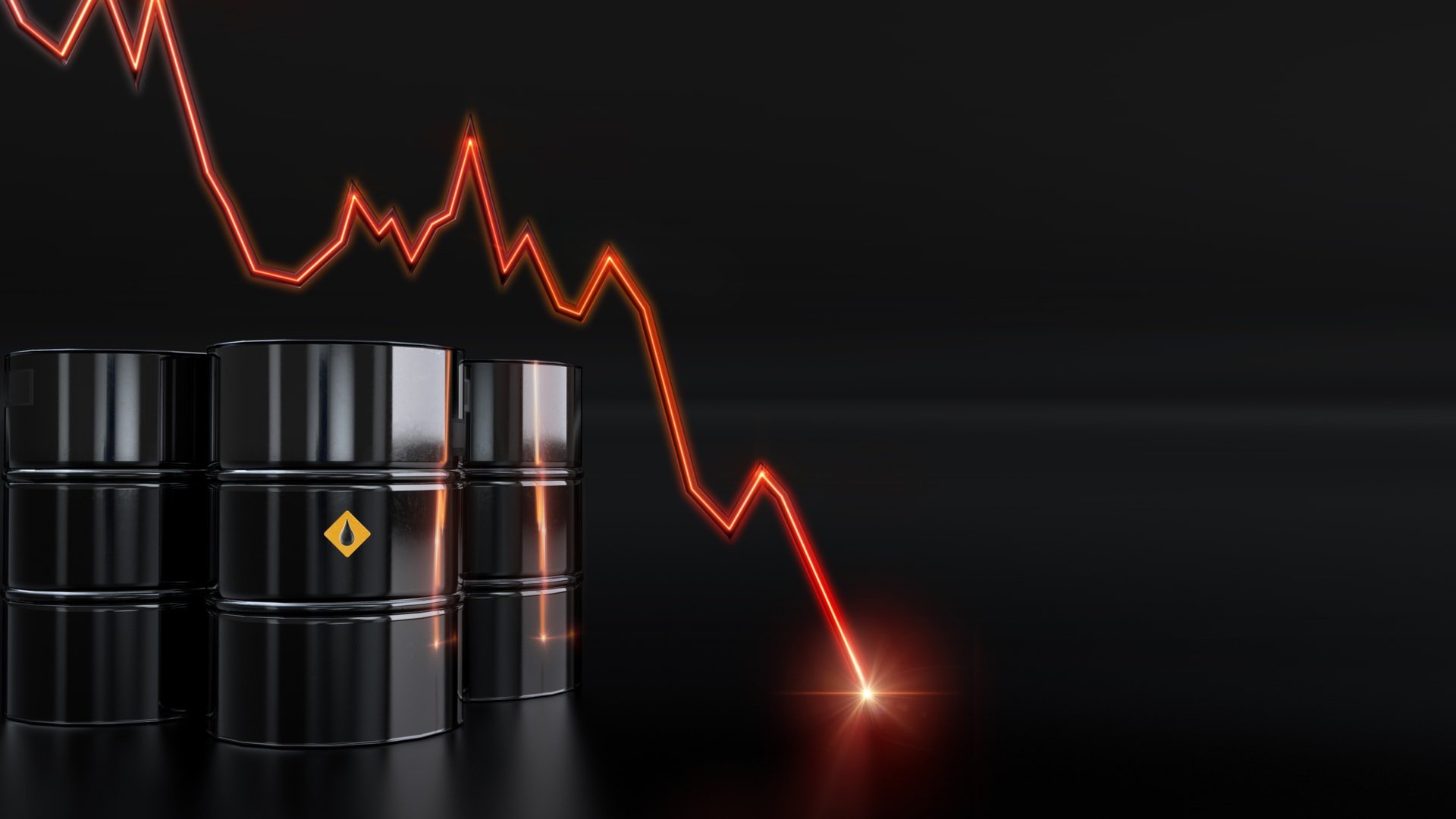