The focus of crude oil markets shifts towards the OPEC + alliance, which meets this Thursday to reappraise the existing output arrangements.

In February, Bloomberg quoted Iraqi oil minister Ihsan Abdul Jabbar as saying that the current production quota was likely to remain unchanged. This expectation may have shifted, as data released on Monday showed that Saudi Arabia led a large-scale cutting campaign that caused the OPEC output to drop.

Whether Saudi Arabia will support additional cuts is questionable, given that Russia and Iraq lead countries that have continued to exceed their allocated quotas under the deal.

Expectations had been for OPEC+ to loosen production curbs, but China’s PMI data that showed weaker-than-expected factory activity puts additional demand pressures on crude oil prices and may force the cartel to stay its decision. Brent crude is slightly up this Tuesday, gaining 1.03% to potentially snap a 3-day losing streak.

Today’s price recovery looks bound to test the broken support at 64.26, which now serves as a resistance via role reversal. If price hits a wall there and retreats, we could see an extended decline towards 62.21, with additional downside targets at 61.13, 60.07 and 57.47. 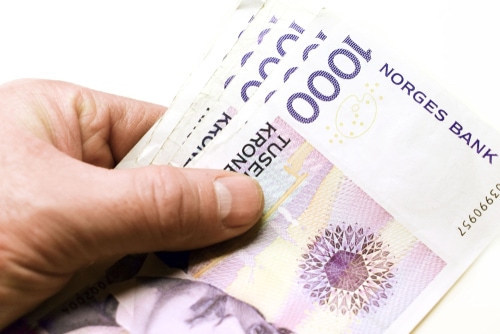