Crude oil price on the Brent benchmark edged higher in Wednesday’s New York session after the Energy Information Administration reported a larger-than-expected drawdown in US crude oil stocks by 6.7 million barrels. The markets had expected a drawdown of 4.2million barrels.

However, buying was limited as the Organization of Petroleum Exporting Countries (OPEC) warned of a glut in 2022. The crude oil market faces an undersupply of 6 million barrels per day in 2021, according to OPEC Secretary-General Mohammed Barkindo. However, an internal memo shown to Reuters reports that the cartel fears a glut in 2022, as the impact of the just under 6 million barrels per day production cut wears out by April 2022.

The OPEC + alliance is currently meeting to discuss a potential removal of millions of barrels/day worth of curbs to enable the cartel to meet the expected H2 2021 supply shortfall. Brent crude trades 0.55% higher and looks set to establish the seventh month of gains in eight.

Price continues to trade within the ascending channel, having bounced off Tuesday’s low at the 73.34 support. The slight advance on the day needs additional bullish momentum to attain the 75.52 resistance, with 77.93 serving as an additional target to the north.

On the other hand, a decline below the 73.34 support also takes out the channel’s lower border, with 71.44 and 70.00 then becoming the immediate downside targets. A further decline brings 67.74 and 66.81 into the picture. 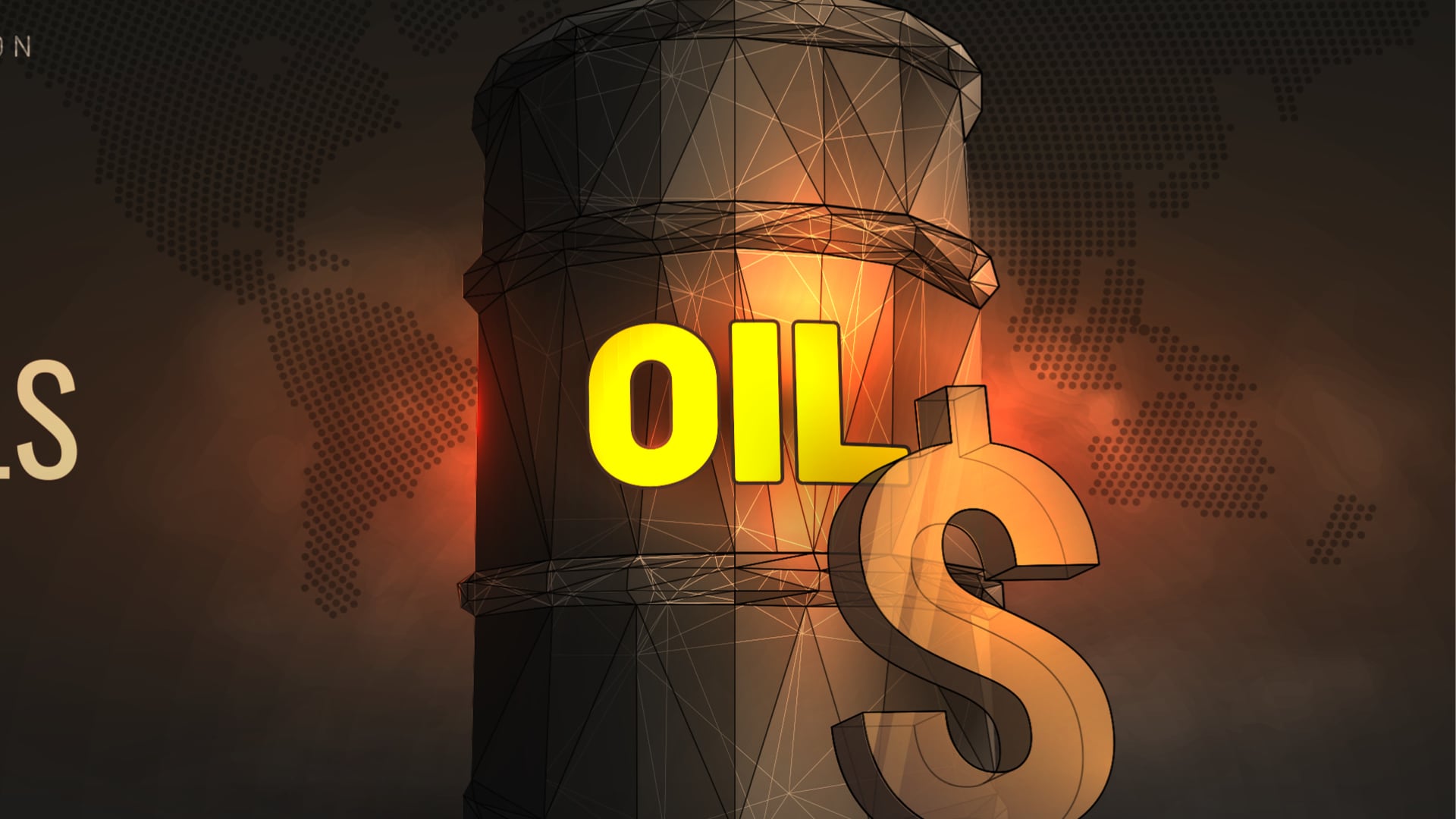