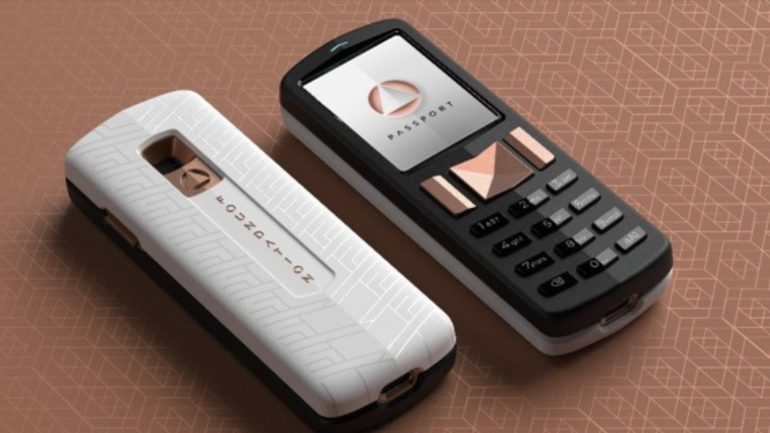 Foundation Devices, a company that develops solutions focused on Bitcoin, including a hardware wallet, has successfully raised $7 million in a seed round of funding. Polychain Capital, an investment firm with a focus on blockchain technology, was the primary funder. Greenfield Capital, Lightning Ventures, Warburg Serres, and Bolt are among the company’s further backers. Foundation Devices will use the funds to hire more engineers and designers, develop new devices, and increase its focus on software services for the foreseeable future.

Foundation’s rise amidst a storm for centralized exchanges

As centralized exchanges face increasing pressure, Foundation Devices rises to the challenge by creating user-friendly crypto tools. The company’s signature offering is a bitcoin hardware wallet it calls Passport. The demand for more control by holders of digital assets in the wake of exchange collapses is evidenced by the positive reception that Foundation’s Passport has received so far. Thousands of Passport devices have been sold in the last 18 months, demonstrating the product’s popularity and increasing adoption rate.

FTX’s collapse in November has been followed by rising doubt over the stability of Binance, the world’s largest centralized exchange. This has established a solid argument in favor of self-custody, expanding the potential customer base for Foundation Devices. More people will feel secure reclaiming control of their finances and personal information if products are developed that make it easier for them to become sovereign individuals.

The Foundation team is also hard at work on the Envoy mobile app, which will eventually serve as a Bitcoin software wallet in addition to being an independent sovereignty toolkit. Using the Tor network, which is a free and open-source program that allows for anonymous communication, Foundation says that Envoy provides the easiest onboarding and simplest UX of any Bitcoin wallet.

“Preserving freedom and privacy is more important than ever amidst worldwide censorship, privacy violations, and reckless financial and monetary policies,” said Zach Herbert, Co-Founder and CEO of Foundation Devices.