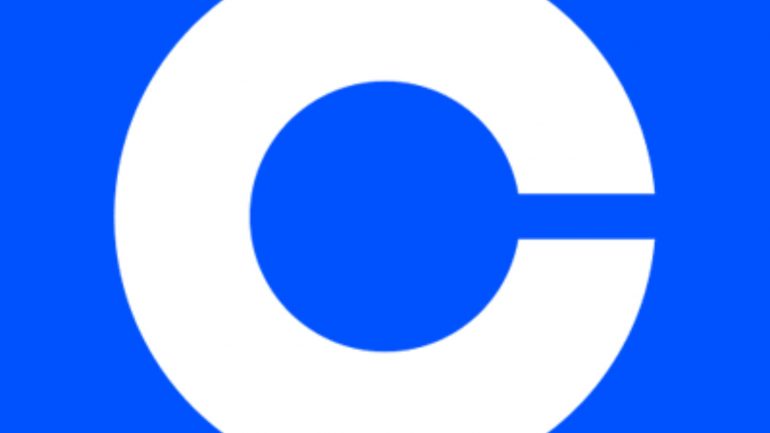 In an effort that could be counterproductive, Coinbase, the largest cryptocurrency exchange in the United States, is now offering free trades involving the conversion of Tether’s USDT to Circle’s USDC. Coinbase and Circle are founding members of Centre, the consortium that operates USDC. The move comes in the wake of Coinbase’s onslaught against USDT, with the exchange stating that USDC is a much more secure alternative.

As a result of the drama surrounding the FTX collapse, many centralized exchanges are doing their best to reassure customers. Since Coinbase owns a stake in Centre, it naturally has more say in the management of USDC. There may be no problem with Tether’s administration of USDT, and the transaction fee exception may be more of an incentive for customers to change their USDT to USDC.

In the early days of cryptocurrency, stablecoins served as an onboarding tool for the crypto exchanges; today, however, they are a major player in the market and a major source of liquidity. Yet, the reserves supporting these stablecoins have always been subject to some level of controversy. Coinbase has stated severally that USDC is backed 100% by “cash and short-term U.S. treasuries held in U.S. licensed financial institutions” and that it may be exchanged at any time for dollars at a rate of 1:1.

Is it healthy competition, or are CEXs cannibalizing each other?

Coinbase claims that audits by Grant Thornton LLP, one of the largest audit, tax, and consultancy firms in the United States, lend credence to USDC’s transparency on a regular basis. On the other hand, just after FTX’s fall last month, USDT temporarily traded at over 97 cents, much below its claimed parity with the greenback. Tether said in October that the company had totally phased out commercial paper as a reserve asset and had replaced it with U.S. T-bills.

It is also notable that Binance’s decision to pull out of a rescue plan for FTX triggered the events leading to the latter’s bankruptcy. Following that, Binance CEO Changpeng Zhao has continued his criticism of Sam Bankman-Fried, the former CEO of FTX.

Also, USDC has had its own problems in recent weeks. CZ’s Binance, the largest cryptocurrency exchange in the world, has decided to stop supporting USDC since it is in direct competition with Binance’s own stablecoin, BUSD. These events could potentially antagonize efforts geared towards reviving investor confidence.