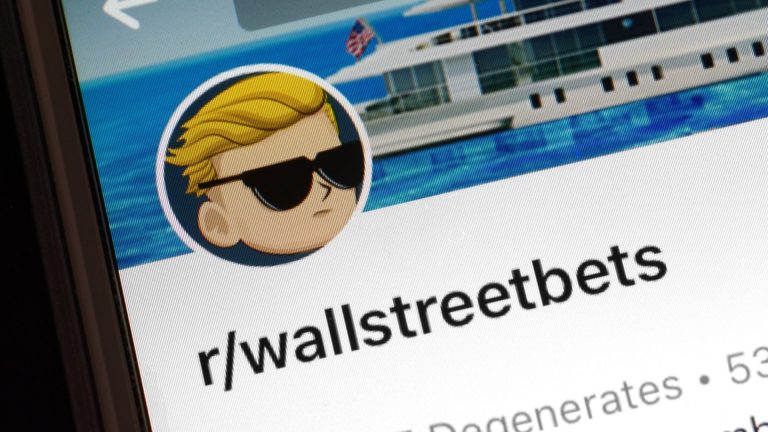 The Clover stock price has closed lower in each of the last seven days, making it the health insurers longest-ever losing streak. A week ago, Clover jumped 22%, hurdling major resistance levels and breaking out on the upside. However, Clover has declined every day since.

Clover Health (NASDAQ: CLOV) was once a darling of Reddit’s wallstreetbets investing forum. At the end of 2020, fueled by the SPAC investing boom and a growing retail fanbase, Clover stock surged 74% to $17.45. By May, CLOV had lost 65% and languishing at $6.30. Further bouts of volatility ensued over the next two months. In April, Clover popped to $11.77 before returning to $6.50 in May. However, the real fireworks came in June.

Between the 19th of May and the 7th of June, Clover stock exploded 84% to $12.00. By the 9th of June, CLOV was changing hands at $28.85, bringing its three-week returns to 340%. Similarly to previous rallies, this one was also short-lived and, aside from the spike earlier this month, Clover has been trending lower ever since. Furthermore, Clover is not the hot forum topic it once was. Mentions of the company have fallen off a cliff, and many members have thrown in the towel, which could be a problem for CLOV in the short term.

The daily chart shows Clover failed to clear overhead resistance last week and is now turning lower. Furthermore, the retreat from $11.13 has forced the price below the 200-day moving average at$9.83. The loss of the 200 DMA triggered further liquidation sending the price beneath the 50-day at $8.89 and the 100-day at $9.29.

The current price of $8.14 is approaching a band of support between $7.40 and $7.80. Clover must hold this support level, or it will be in danger of sliding back to the May low at around $6.50. Until CLOV reclaims the 200 DMA, the bearish scenario looks likely. Therefore, as long as the stock is trading below $9.83, a return to $6.50 is on the cards. However, successful clearance of the 200-day will indicate a change in sentiment and invalidate this bearish thesis.