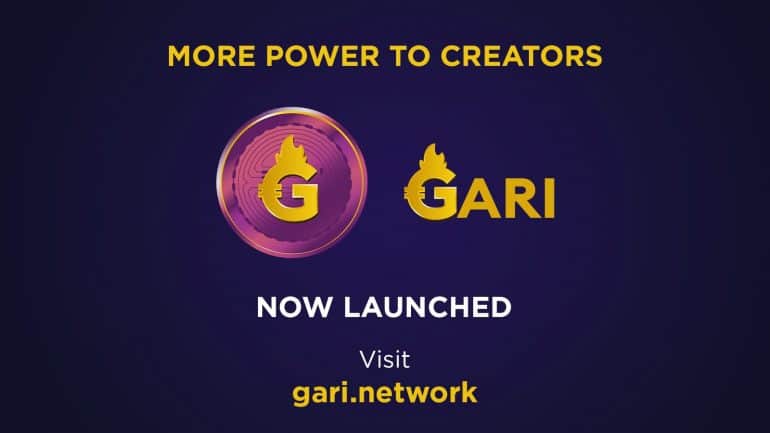 The GARI token, Chingari’s native token, has announced listing on India’s largest centralized cryptocurrency exchange CoinDCX. The move is a valuable development for GARI holders because it creates another source of market liquidity for the toke. The listing on CoinDCX adds to listings on other popular exchanges such as Kucoin, MEXC, Zebpay, Bitmart, FTX, and Huobi. Importantly, it creates a new avenue for creators and users of the Chingari platform to buy and sell their tokens.

Chingari is India’s fastest-growing short video-sharing platform, with more than 10 million users in the country. Additionally, it is among the largest projects on Solana’s ecosystem. Consequently, the listing of GARI on CoinDCX is significant because it creates a new revenue stream for Chingari users. The platform has been hailed as “India’s TikTok” and has monetized video sharing and watching.

Content creators on Chingari earn $GARI from their short videos through views. Additionally, users earn by watching and sharing content, resulting in a win-win situation for all.

Chingari is available on the mobile platform in the form of an app on Android and iOS. While most users are currently in India, it aims to soon attract more users from all corners of the world.

Commenting on the CoinDCX listing, Sumit Ghosh, CEO and Co-founder Chingari, described it as a major step towards ensuring that Chingari reaches more global users. He added that Chingari was keen on financially empowering content creators, who don’t get their fare share of earnings from most leading content-sharing apps. “This listing is a huge moment for us as it will allow the creators from every nook and corner of the world to trade the GARI token,” he stated.

The GARI token is native to the Chingari network, which uses it to reward content creators and users. The token has been around since October 2021 and is available on some of the leading centralized exchanges in the world. It is a Solana blockchain token, and currently, its daily transactions are worth about $50 million.