Can the Reliance Industries Share Price Sustain the Momentum? 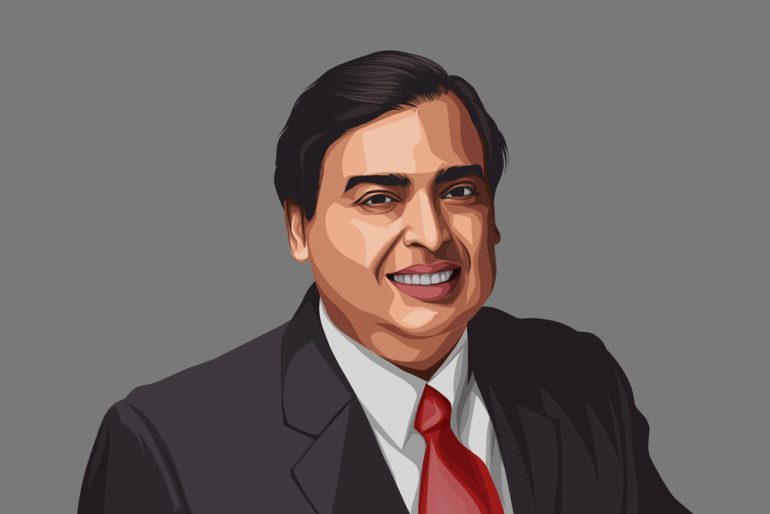 Reliance Industries price has been in a strong bullish comeback since September 30th as investors continue focusing on the strong Indian economy. It rose to a high of 2,754 INR last week, the highest level since June 10. Focus now shifts to the upcoming interest rate decision by the Reserve Bank of India (RBI).

Analysts are bullish on Reliance

Reliance Industries share price has done well as investors continue betting on Indian stocks. Indeed, the closely watched Nifty 50 index is sitting at 18,715 INR, its highest level on record. It has surged by almost 10% this year while its global peers like the Nasdaq 100 and S&P 500 indices dropped by over 10% this year.

The stock has done well because of the strong performance of the Indian economy and the energy sector. Indian energy companies are scooping cheaply-priced Russian oil and exporting it at a huge markup. Indeed, while India has little oil reserves, refined petroleum products are its biggest exports. The US is its biggest export market. Therefore, while America has banned Russian oil, it is still buying Russian petroleum products indirectly from India.

Reliance Industries stock price is expected to do well because of its telecom business. As more Indians move from feature phones to smartphones, the company will benefit because of data demand. Further, as India’s inflation stabilises, the company’s retail business will likely be a major beneficiary.

Analysts are relatively bullish on Reliance stock. Ashika Research analysts expect that the stock will rise to 2,800 INR. Those at HDFC, ICICI, and Prabhudas Lilladhar expect that the shares will be between 2,800 INR and 2,900 INR.

The daily chart shows that the Reliance stock price has been in a bullish trend in the past few weeks. It managed to move above the important resistance at 2,676 INR, which was the highest level on August 17. It has moved to the upper side of the Bollinger Bands and rose above the 50-day moving averages while the Relative Strength Index (RSI) has moved to the overbought level. The MACD has continued rising.

Therefore, the stock will likely continue rising as buyers target the next key resistance level at 2,900 INR. A drop below the support at 2,670 INR will invalidate the bullish view.